The hallmark of the Android device these days is the custom launchers. If you are an Android user, then you may sometimes find the interface of your device quite sluggish and boring after a certain period. To customize your Android device and to improve its performance and efficiency there are many such Free Android launchers available to customize it in the best way possible. With Android, you get the facility to root your device that replaces your default launcher with one of your choices.

What are these Free Android Launchers and are they any good?

The launcher is the Android user interface that allows you to customize the home screen of your device. Launch some third party apps, make phone calls and also perform the variety of other tasks. The best Android launchers 2017 will change the look of the smartphone without even interrupting with the system files. With the use of top Android launchers 2017, you can customize the dock style, icons, icon size, animations, desktop grid, and transitions, etc.

Also, the installation along with the customization of your home screen is easily done that makes these top Android launchers as the perfect to fit in your device.  You will get ample of such best and fastest Android launchers, but one should not go for such Android launchers that act as hog for battery. Further, these launchers are divided into two categories design and smart. Design custom Android launchers allow you to change the complete layout of the home screen and also allowing you to create custom designs. On the other hand, smart launchers rather put the relevant information like the events throughout your day. It is hence called as smart for it replaces your old home screen with smart design giving your new experience.

The undisputed king of customization, Nova has always been the top choice and one of the 7 best Android launchers. It runs smoothly and is highly customizable that comes with pure AOSP style. The main highlight of this launcher is that it gives a high performance that comes with its feature rich interface. You get many themes animations, has more room for widgets, easily scrollable docks, and easy backup features. If you are a tech developer, then its beta version is must try.  It stands out of all the available launchers with its awesome user interface.

Get this Android launcher for free 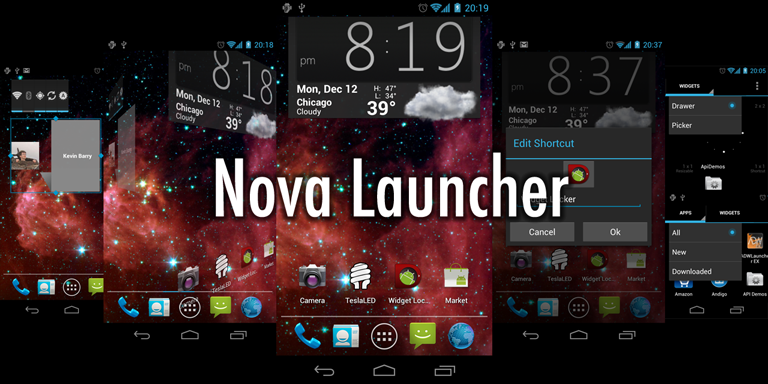 This is yet another combination of both performance and easy to use the launcher. It offers great customization options that are very appealing, and you get both tablet and pro mode. This includes Apex notify service that is fantastic as it pushes the notifications to a widget on the home screen. The customization option it includes is the grid size, equipped with scrollable docks that offer two types of scrolling effect, infinite and elastic scrolling. Apart from this it is professional in look and allows you to customize folders, icons, transition effects and others.

It is available for both free and paid so visit link

The next one of the Android launchers in our list is Google Now that is developed by Google itself. Here you get button free voice controls, transparent window bars and also offers Android personal assistant. It is the most lightweight Android launchers that will give you the pure experience of Android. This launcher is compatible with the Nexus and Google Play Edition devices. It is the fast and reliable launcher for Android smartphone where you get traditional widgets as well.

Get this launcher for free 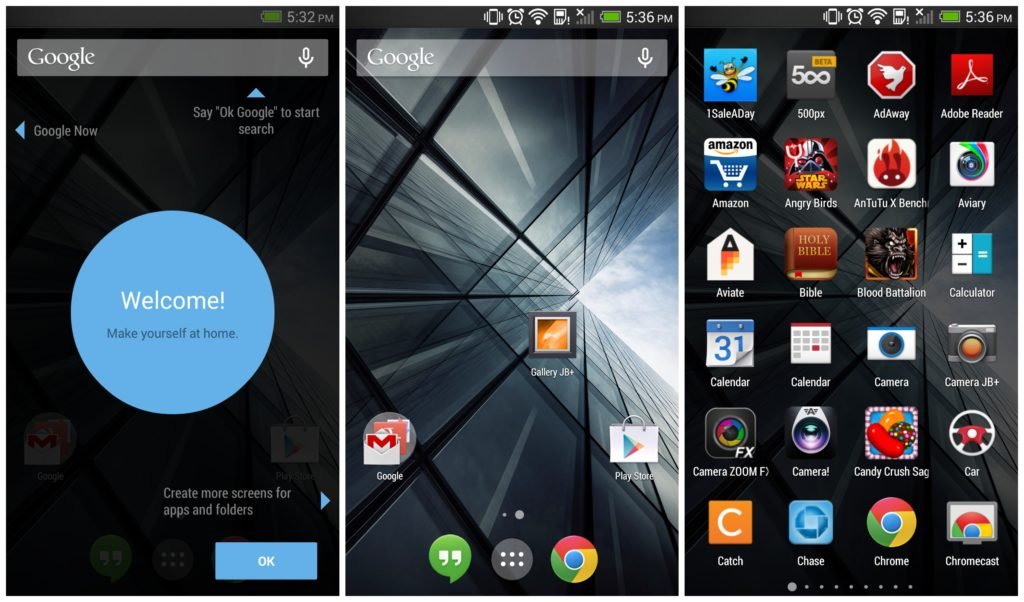 This one of the latest Android launchers that are favorite s of all for it is best regarding its looks and design.    It offers quick theme feature like you can extract the colors from your wallpapers and use it to customize the look of your device. The other features include Shutter & Covers, offers fastest scrollable docks, infinite and elastic scrolling for smooth control and quick drawer. It is equally efficient in its performance as well. It is one of the fastest Android launchers as well.

The free version isn’t much attractive, and its paid version can be downloaded HERE 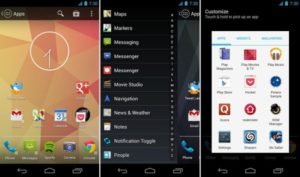 Another top Android Launcher that is considered as the standard of all. It supports the vast variety of features that transforms your device into the aesthetic piece. It supports widgets and themes, quickly mutate app drawer, sort apps by Type, date, and frequency of use. With minimum battery use, you get efficient performance and gives astonishing transition effects. Its themes are superb with a great user-friendly interface with some important plug-ins.

It is available for free from the link 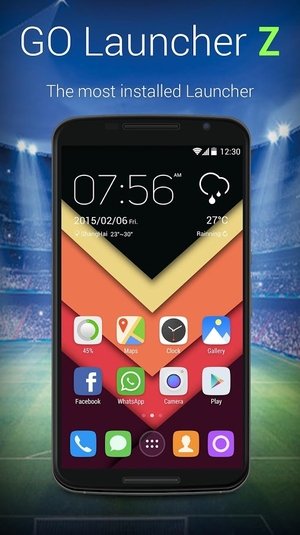 Another one of the fastest Android launchers that have made a name in our list is Buzz Launcher. It is the best Android Launchers that is capable of replacing the classic theme of your device to something that is out of the box. It supports multiple wallpapers, edits and resizes the icon structure, customizable folders in home screen and a full range of gestures.     This Buzz Launcher is unique and innovative and has an amazing user interface. The speed and the response of this launcher are powerful that offers an infinite level of customization. 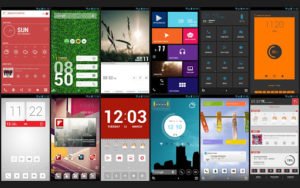 The last one of the top Android Launcher that has made its name on our list is C Launcher that is budget friendly. It uses the indigenous sources of your Android smartphone so as to give your device an optimum look. It is efficient in its performance, and it even supports low-end smartphone graphics. You get some win some icons, attracting transition effects and support customization of icons, themes, easy docks, various smooth scrolling types, and a variety of grid size. The personalizing of your home screen becomes easy with this launcher that comes with glowing wallpapers. Additionally, it supports nine distinct characteristic effects and has tons of rehash features. 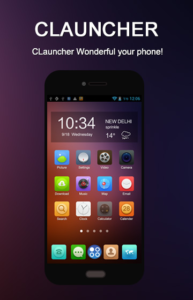 So these were the top 7 Android Launchers that are worth a try. They are capable of changing the layout of your home screen device. So look for the fancier and the capacity of all Android launchers that would best suit your needs. Well, this was our choice of top notch and b est Android launchers, but you can pick yours.

Lakshya is a content writer who writes about technology related issue. She is currently pursuing M.Sc. in Biotechnology.

We use cookies in order to give you the best possible experience on our website. By continuing to use this site, you agree to our use of cookies.
Accept