Struggling to find a best Dreamcast emulator compatible for your PC?

Don’t worry. You are at the right place now. Here in this article, I’m going to show you some of the best, compatible, and fast emulators to run Dreamcast games on your PC.

Dreamcast is a Video Game Console developed and released by Sega in Japan in 1998. It was then released in North America and Europe in late 1999. After its release, it became a hit in the Gaming Console market. It had a short lifespan in the market. It was discontinued in the market by Sega in early 2001. But still, it was popular among the reviewers and fans due to the creative and innovative games it supports like Crazy Taxi, Jet Set Radio and Shenmue. The console was short-lived but the Dreamcast Games are still very popular among their fans.

There are certain applications which can let you play these games on your PC. These applications are known as Emulators. So here in this article, I’ll show you some of the best Dreamcast Emulators for your PC. If you are a Dreamcast games fan and want to play them on your PC then just follow along.

List Of The Best Dreamcast Emulators for your PC

Along with support to run your favourite Dreamcast games on Android and PC. It also has some great beautiful and attractive emulator features which make your gaming experience even better than on Dreamcast. To know more about Reicast and to download it click on the link given below. You can also access the community forum from its website. 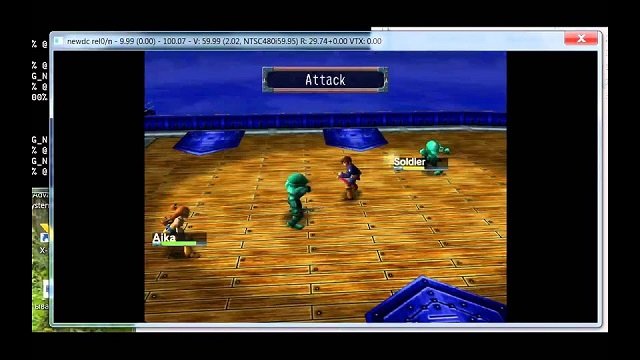 DEmul is also a great Emulator that you can use to play Dreamcast games on. Using the DEmul emulator has its own great advantages. Some of its advantages include the support for more non-Dreamcast classic games such as Naomi-1 and Hikaru along with Dreamcast ones. Another great advantage is the support for Virtual Memory Card which lets you save your game progress at any time on your PC.

DEmul is compatible with every present Dreamcast ROM on the Internet. To know more about DEmul and to download it on your PC. Click on the link given below. 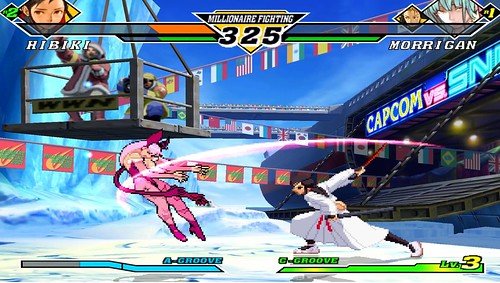 Chankast Emulator was specifically designed for Windows-based Computers. It was originally made to support in Windows XP or Windows 2003. They later added support for both Windows 7 and Windows 10. The basic requirements to run Chankast Emulator on your Windows PC is Pentium 4 with at least 1.6 GHz, 256 MB Ram, Windows 10/8/7/XP/2003, latest DirectX, a dedicated graphics card such as Nvidia or Ati, DC Bios.

Chankast Emulator was the first emulator to be able to run Commercial games on it. This emulator doesn’t have an active developer community. But still, it supports a wide range of Dreamcast games and is good to use. To know more about Chankast Emulator and to download it on your PC. Click on the link given below. 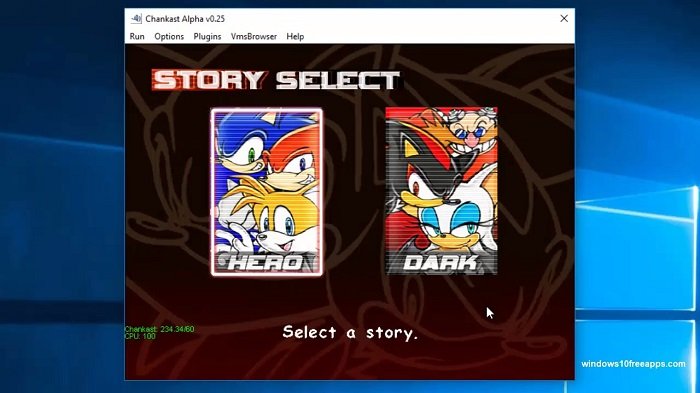 Redream is a currently in development Emulator. It is going to be one of the best Dreamcast Emulator for Windows present on the Internet. You can run Sega games in HD on your PC using this Emulator. It is currently available to download for free as a Lite version. To play the Dreamcast games with High Definition Rendering you need to purchase the premium one from the official website.

The basic requirements to run it on your Computer is Windows 7+ 64-bit, macOS 64-bit or Linux 64-bit, Processor x86_64 compatible with AVX2 or SSE2 support, 512 MB RAM and also OpenGL 3.1 support, OpenGL 4.5 support for per-pixel polygon sorting. To know more about Redream Emulator and to download it on your PC. Click on the link given below. 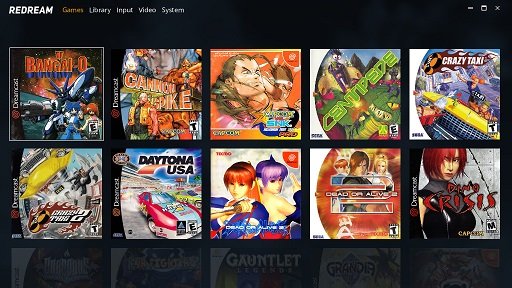 NullDC is an open-source Sega Dreamcast Emulator that can run Dreamcast games on your Windows PC. Its added advantage is that along with the classic Dreamcast games it is also able to run Commercial games on it too. NullDC provides an outstanding Gaming Experience with a great level of sounds and graphics.

Currently, its developer community is inactive and the last update was in late 2011. But still, you will not find any glitch or bug in it. It will work perfectly and run all your Dreamcast games flawlessly on your Windows PC. To know more about NullDC Emulator and to download it on your PC. Click on the link given below. 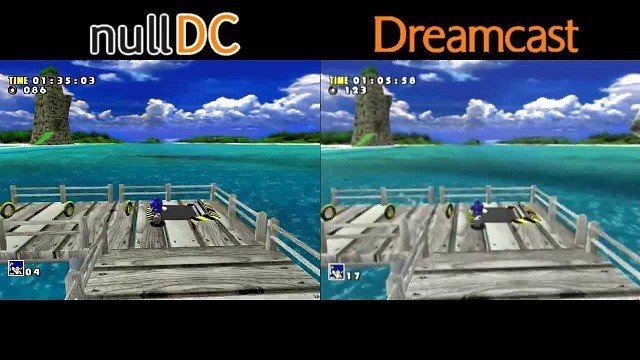 So that’s it. These are the best Dreamcast Emulators in my terms with respect to the ease of installing and playing games. I have considered their compatibility, speed and ability to run most of the Dreamcast games before listing them here in this article. If you feel any other Emulator that you have used before and want to add in this list. Feel free to mention them in the Comments section below. I believe that’s what you were looking for and now you don’t have to look anywhere else anymore to know about The ‘Best Dreamcast Emulators’ available on the Internet for your PC.

I'm a programmer. I basically write about tech and programming languages. I'm currently pursuing B.tech in Information Technology in Bhopal. I'm a geek and a self-learner. I love python. ;-)

We use cookies to ensure that we give you the best experience on our website. If you continue to use this site we will assume that you are happy with it.OkPrivacy policy