Looking for the most important blockchain programming languages? You are at the right place!

Blockchain has emerged from relative obscurity to become a disruptive technology across industries very quickly.

Blockchain applications vary from financial services and cryptocurrencies to real estate and even music. As a distributed ledger technology, blockchain enables solutions that are more secure, transparent, and low-cost. This is why startups and industry giants alike are in a race for its emerging applications.

But because blockchain is relatively new, universities haven’t fully caught up to it yet. Hence, companies are turning to freelance talent to fill in this gap. Freelance platform Upwork reports that blockchain is one of the top 20 fastest growing skills today. In fact, the demand for blockchain developers grew by 115% between 2016 and 2017 alone.

This also gave rise to a flurry of communities and online webinars referencing programming languages for blockchain. There are lots of blockchain courses led by industry experts on Udemy to get you started including tuition on how to build the technology using languages like C++, Erlang, Solidity, and JavaScript. Learning about blockchain has now become pivotal for modern developers.

In blockchain development, you can create three basic applications:

So, if you’re looking for a career change or starting your journey as a blockchain developer, here are the most important languages for blockchain you should know: 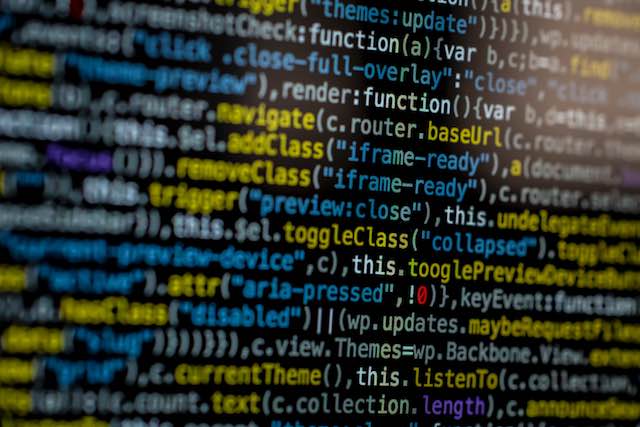 One of the most mature, optimized and efficient languages in the world, C++ remains the top language to use even in blockchain applications. A blockchain interacts with untrusted endpoints, which requires optimum CPU and memory usage. C++ gives you full control of both. Its threading ability can also handle tasks that don’t parallelize well—a common problem in blockchain programming. It was also the original language that Bitcoin was written in.

The king of the web JavaScript is also a good contender in developing blockchain applications. With the advent of NodeJS, developers adept at JavaScript can now create highly capable decentralized apps. For example, it’s used for the Hyperledger Fabric SDK, which is widely used by large companies. As it’s a widely used and easily integrated language, it’s popular for web3.js and ethereum.js which you can use to make smart contracts.

Even though 90% of internet traffic are being routed through Erlang-running nodes, Techopedia highlights how it is not a commonly used language. Unlike Python or Java, which uses data structure or objects in compiling data and behaviors, Erlang separates these for clarity.

While data in object-oriented programming tends to be mutable, Erlang processes them in Functional Programming to make the data immutable. In developing back-end systems like blockchain that requires non-stop operation and fault tolerance, Erlang reigns supreme. 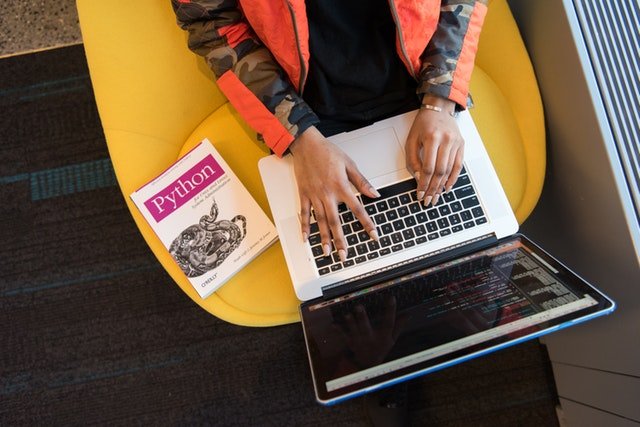 With premade libraries like Django or Tensorflow, Python is the fastest way you can start developing blockchain applications. The massive open source support alone can help you solve any problem you encounter when programming with Python. As it’s an interpreted language, Python can underperform when doing complex cryptographic operations. But because it’s fast and easy to use, blockchain programming pros typically use it to prototype applications.

What Other Languages Are There for Blockchain Dev?

Some honorable mentions include Solidity, Golang, Ruby, and C#. The best part of blockchain is that it’s more of a framework than a technology. So, the code language you use depends on which direction you want to go. There are also courses like Blockchain Theory 101 and Blockchain Fundamentals, which can help you understand the theory behind blockchain. 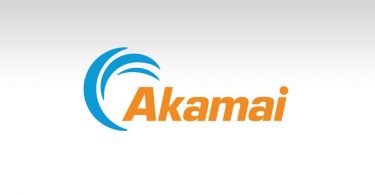 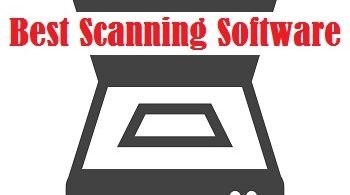 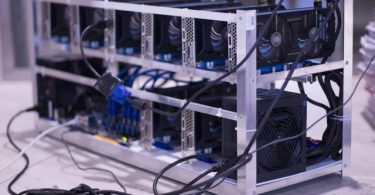 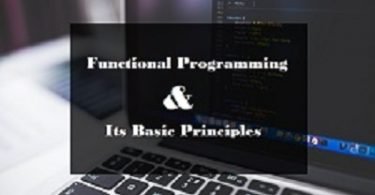 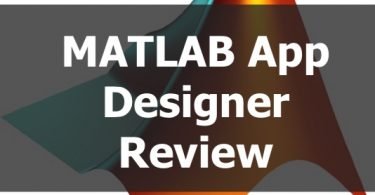