Home » ESN Sonar- Should You Remove It?

Not sure if you should remove ESN Sonar?

If you like to delete unused software and clean your program files folder from time to time, then you probably end up discovering some programs and executable files you have no idea how they got there.

If you come across unfamiliar plugins like ESN Sonar or a process like sonarhost.exe that runs in your Task Manager, you probably want to know if it’s ok to remove it before actually getting rid of it. Before you uninstall ESN sonar or the ESN sonar API, you might want to know what program ESN sonar is first.

So what is ESN Sonar?

ESN Sonar is a safe executable file created and designed to connect to the internet, adding a Windows Firewall exception and enabling users to connect without interference. Removing it will affect only the performance of the programs associated with it. However, if ESN Sonar and sonarhost.exe are causing errors and frequently giving you error messages—you can fix it by reinstalling the software.

If you ever come across a program or software that kind of looks suspicious, the best thing you can do is to use Anti-Virus software to scan your program files, browse web pages, control panel, and storage to know which files you need to delete and programs to uninstall, especially if it is a cloud hosted service, web centric gaming, a social platform, browsing web pages, and more.

In the case of ESN Sonar API—do not delete it unless you know what it does first.

What is ESN Sonar and What Does it Do?

ESN Sonar is a program developed by a company called ESN Social Software AB. It is designed to connect to the internet, adding a Windows Firewall exception and enabling users to connect without interference.

If you didn’t install the ESN Sonar API manually or with a software installer, it probably came with one of your programs or games, particularly the online game Battlefield 3 or 4 by Electronic Arts inc. Because it is designed as an exception to Windows Firewall, its main task is to provide communication among players in the game chat room without interference with sonar integration as the main program.

For effective communication among the players, the voice chat quality needs to be high. Integrating voice communication within a game can be challenging without specific programs like the ESN Sonar API, which is why it is an integral part of the game if you want the best performance.

It uses VoIP technology to transmit voice information through the voice chat channels, and it is installed automatically as a plugin for Google Chrome and Firefox when you install the Battlefield Online Game.

Should I Remove ESN Sonar?

If you do not heavily rely on or use Battlefield’s voice chat feature, you can probably remove the ESN Sonar plugin. Deleting it will not affect the in-game features, and it is quite easy to remove.

You just basically need to go to the programs and features section in the control panel, which is the standard way to delete programs on Windows XP, 8, 10, etc.

However, in some cases, the ESN Sonar can cause errors when it is not installed or uninstalled correctly or when related components are missing and damaged.

Some of the common sonarhost.exe error messages that appear are:

If you ever come across these error messages, you will need to fix them for the programs associated with them to perform smoothly and how it was intended.

Fixing these error messages will depend on the nature of each error message. You can try the simplest solutions like rebooting the app or rebooting your computer, but if the error messages become more frequent, you might want to try these troubleshooting methods:

One of the most common causes of error messages is malware, so make sure you scan your computer for viruses.

Many problems can be fixed by restoring your computer to an earlier version. Just make sure you back your computer up from time to time in case you run into emergencies. 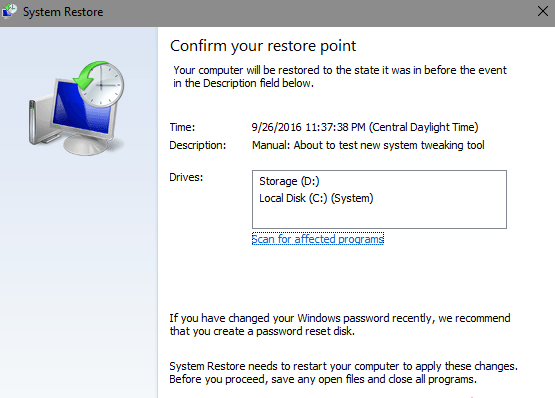 How to Remove ESN Sonar

Removing ESN Sonar is easy, all you need to do is:

Once in the control panel, go to programs and locate ESN Sonar. Or simply go to the search bar in the Windows menu and search ‘Control Panel’ 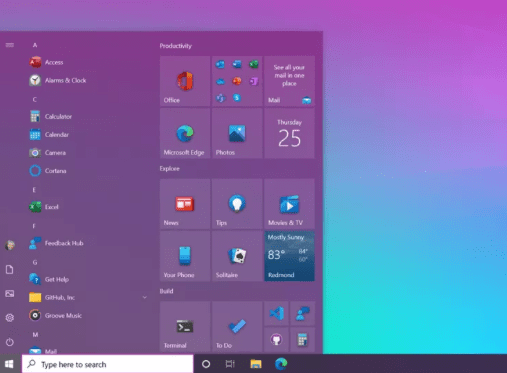 When you find ESN Sonar, just click on add/remove programs to uninstall. On newer versions of Windows OS, you might need to click uninstall to remove software developed by ESN. 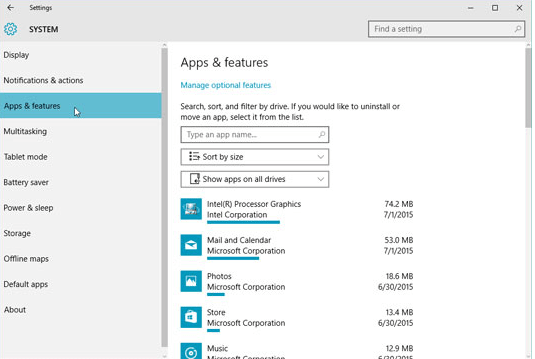 After you click uninstall and see the following prompt, reboot your computer once the uninstallation is complete. This will uninstall ESN sonar by ESN social software AB.

Is it safe to remove ESN Sonar?

It is safe to remove ESN Sonar. However, it may cause problems within the associated programs, especially for the performance of online games and voice chat features.