Recently while upgrading to latest version of Windows many gamers have been complaining about the NVIDIA Installer Failed Issue or error. It was seen that NVIDIA installation could not continue after when the Windows were upgraded. When you try to install drivers for an NVIDIA GPU or update the existing driver’s then NVIDIA Installer Failed error is what you encounter. The error depicts that the components included in the driver package failed to get install and hence provides the option to close the installer.

In this case, your PC will no longer be able to make use of GPU until the correct drivers are installed.

Windows 10 users are the ones who come across this error mostly as it seems that the Windows 10 OS has some rocky issues with drivers of NVIDIA GPU. NVIDIA graphics driver installation problem is no new and is also not such that it cannot be resolved. So if you have also come across the same error then you can go on to the following the methods given below.

What is NVIDIA Installer Failed Error?

After when you upgrade your system to Windows 10, Windows Update, in turn, will try to download and install GPU drivers in the background. The installation may take up to 5-10 minutes. And if you attempt to install NVIDIA driver during this hour of time then it is likely that you will get the installation failed error.

Before you follow any of the methods make sure that you have latest OS of Windows installed in your system. Also, there are few checkpoints that you need to take care before proceeding to given methods.

The following methods will help you if you can’t install Nvidia drivers on your PC!!

1. Fix by Installing the NVIDIA Driver

To resolve NVIDIA Installer Failed problem you must allow Windows 10 system sit idle for 15-20 minutes. This will ensure that the Windows Update has completed the downloading and installation processes after which you can begin to fix the issue. After sometime reboot the system. Once the system is active and running again you can now install the NVIDIA Driver by following given steps-

Step 1- Go through the Installation Options screen. From there select the Custom tab.

Step 2- Click Next. Navigate to the next screen, check the box “Perform a clean installation” to avoid any errors. 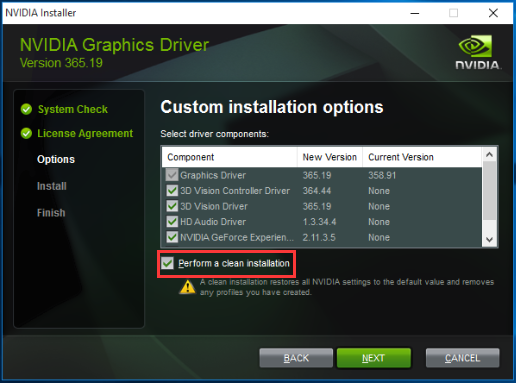 Step 4- Lastly Reboot the system and your job is done.

You can also try to get rid of the error by updating the driver to its latest version. This can be done using Driver Easy that updates the drivers automatically. Basically, it is a tool that detects, downloads and installs the drivers if any updates are available on your computer. 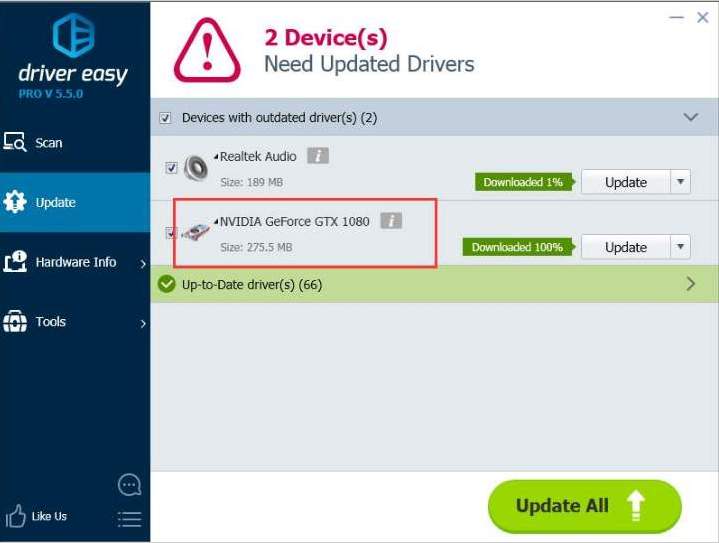 To update your drivers using Driver Easy simply click the Scan Now button. Then you will be shown the lists of the drivers that you need to update. Click Update.

2. Turn off Antivirus or Malware Tool

Some antivirus software tends to block some files and hence the installation does not complete successfully. One such virus “Comodo” antivirus users have reported making NVIDIA drivers update fail. So if you are running antivirus software or opening firewall then it is advised to turn off during installation. So to do this follow the steps-

Step 1- Hold the Ctrl+Alt keys at the same time. Press Delete using the keyboard. Then click on Task Manager. 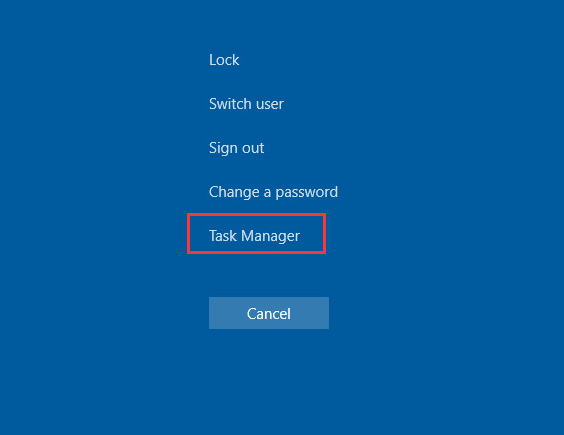 Step 2- In Task Manager click on the Processes tab. Now you need to find all remaining processes of the antivirus software. The next step is to kill each of them. 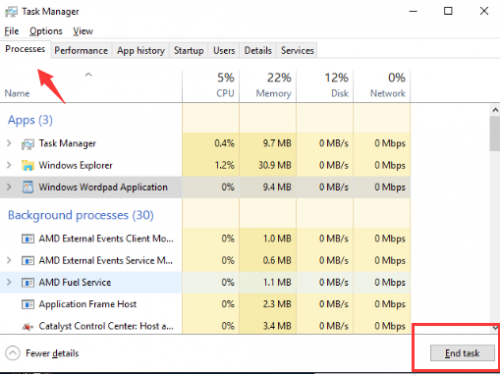 Step 4- Reboot your PC so as to save the changes to take effect. After it is done then try installing the NVIDIA driver again. Select “Custom” and check the box that says “perform clean installation” while installing the driver.

If this step does not works then try the next method that is surely going to work for you. 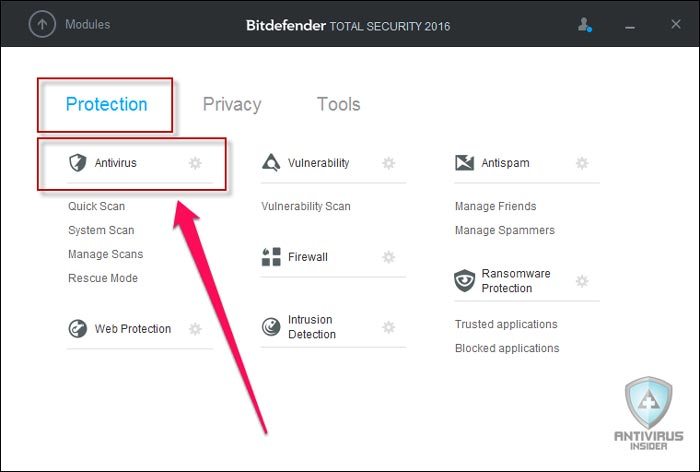 3. Kill All NVIDIA Processes and Delete the Related Files

Another method that you can apply to fix NVIDIA Installer Failed error in Windows 10 is to kill all the NVIDIA processes that may cause the error go off your PC.

Step 1- Go to Task Manager. Then go to Processes tab and click on end tasks of the running NVIDIA software.

Step 3- Reboot the system and then install the driver again. Select “Custom” and check “perform clean installation” during installing the driver. 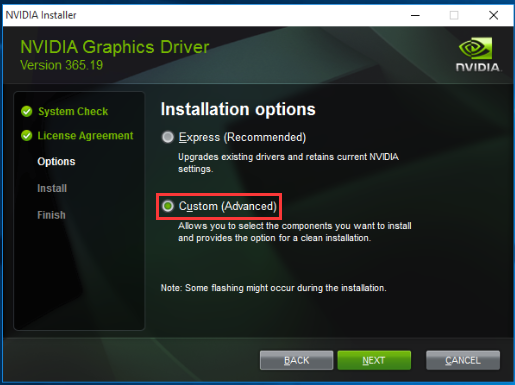 The last method that you can hit is trying reinstalling the Windows 10 operating system on your PC. Reinstalling the latest Windows will remove all files, documents and the software that is stored on the drive where the system gets installed. So before you do so make sure that you create the back up of all your files.

So using the above given 4 steps you should definitely be able to solve the issue of NVIDIA failed installation. These methods will work on Windows 7, Windows 8 and even on Windows 8.1, so do try them all to get rid of the NVIDIA Installer Failed error. This interrupted error is not hard to solve and within few minutes and few steps you will be able to resolve it. But anyway, if you have any other query feel free to ask. 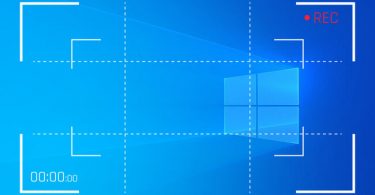 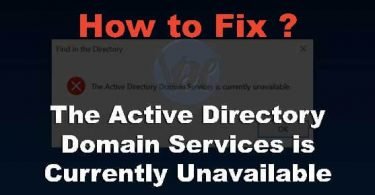 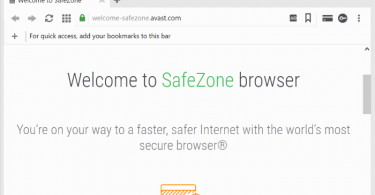 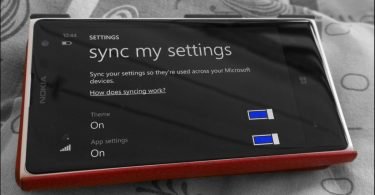 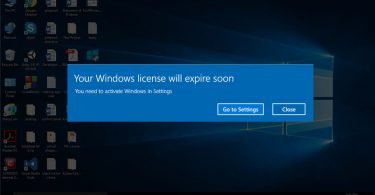 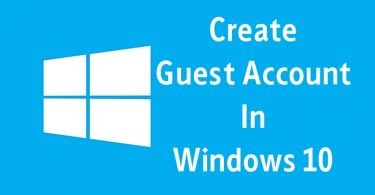 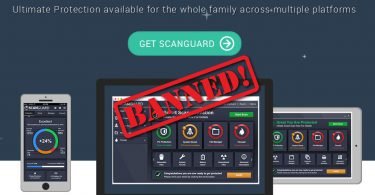 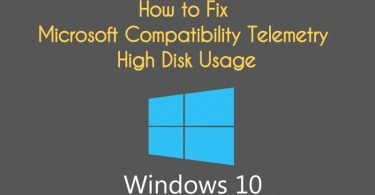 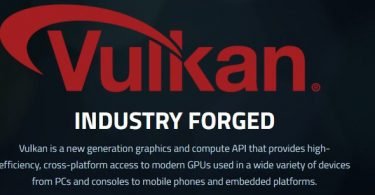 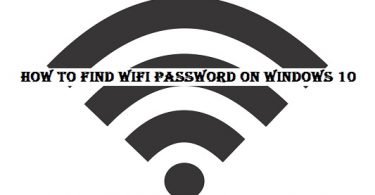 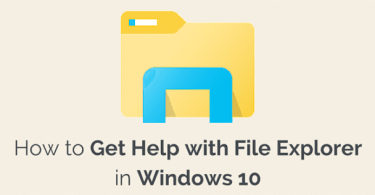 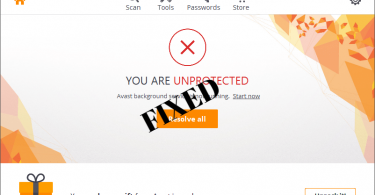 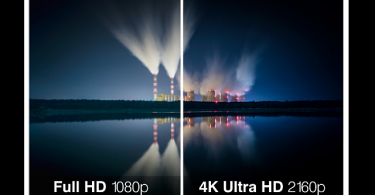 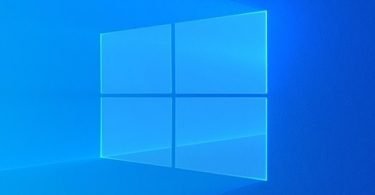