Longing for more games like Stardew Valley? Here ends your wait. As we all know Stardew Valley is an exciting game that provides hours of unlimited enjoyment. But the fact is how long one will be excited about the same game. So, if you’ve had enough of this game and want to enjoy more titles that offer similar game-play style then we’ve got you covered. Here, we have shortlisted a few games that may match the level of Stardew Valley. Check out these 10 best games like Stardew Valley below.

Down goes the name of 10 best games like Stardew Valley:- 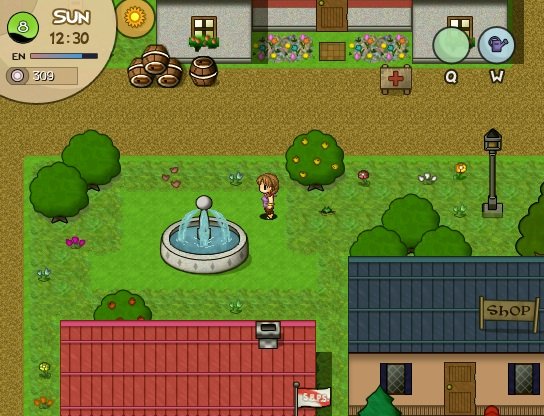 If you want to spice up the experience of Stardew Valley then World’s Dawn could be the best choice. In World’s Dawn, you can make villagers your friend or wife, grow and sell crops, fish, attend festivals, and bring prosperity back to a stagnating village. In this game farming plots are predecided that is you can’t construct buildings of your own.

That being said, there are plenty of clothing options, home decor, and cooking recipes. Despite the outdated 4:3 aspect ratio and initially confusing menus, World’s Dawn is full of cute characters that make putting up with a few petty complaints more than worth it. 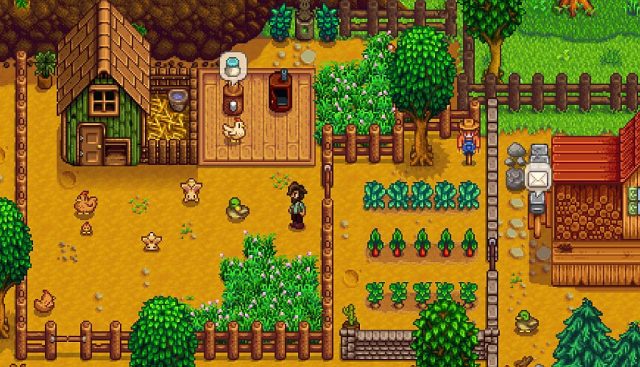 Another game like Stardew Valley is Harvest Moon. This game gives you real farming fun. Hence we can say this game is truly inspired Stardew Valley. The original Harvest Moon game on the SNES was one of the best farming games with a lot of interactive game-play elements. Harvest Moon: Friends of Mineral Town offers a lot more content and game-play than the original game.

However, the core game-play is still the same. You still buy chickens for the eggs, cows for the milk, and so on. You need to spend some money to make money. 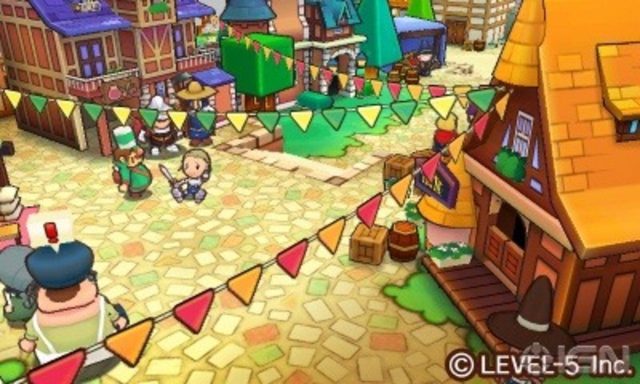 The plot of this game revolves around the grounds of Reveria. This fantasy world has different sections like towns, cities, and mountains. The peaceful life of this place is disturbed by the meteorite attacks. The player is asked by the king to find out the truth behind these attacks.There are some of the areas in the city which can only be opened after completing a specific task. 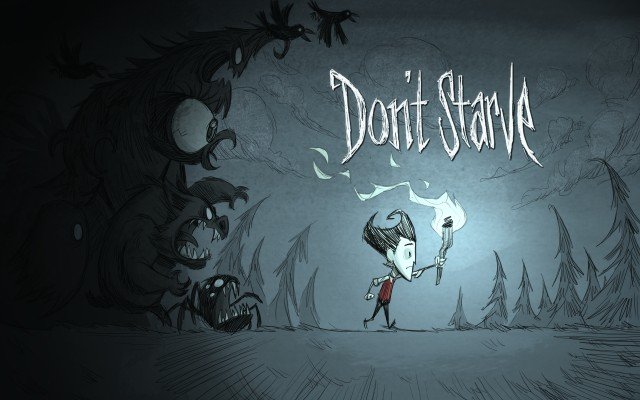 If you aren’t willing to compromise with the fun element of the game then Don’t Starve is an excellent choice among all the games like Stardew Valley. In the game-play, you are your own survivor. The game starts simply crafting and hunting randomly.

On the route you fight to survive to complete the task of the game. The visual is dark consisting of the 2D characters and also with the unique 3D world.  Discover the place and collect resources and use them to live in the game. 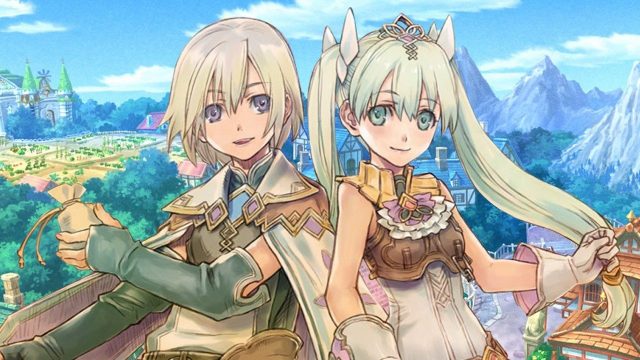 Rune Factory 4 is the most popular mixture farming and role-playing game. Discussing the plot player have a memory loss as a consequence of being hit on the head in an attack.

This attack occurred on an airship and resulted in the player being flung overboard, landing in the small town of Selphia.From here players are mistakenly identified as a member of the royal family that was due to visit and take over the management of the town. This job requires players to attract tourists to the town while also making various improvements to the infrastructure and the story goes on…

Diaries of a Spaceport Janitor 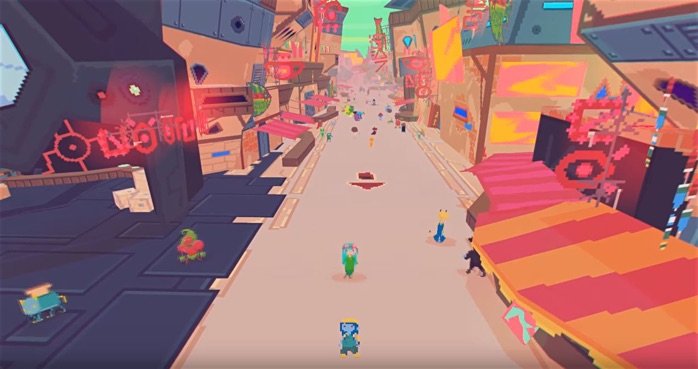 Diaries of a Spaceport Janitor is yet another name in the list of games like Stardew Valley. It is a sad story of a sentient trash incinerator on a spaceport where trash robots get picked on and can barely afford to pay their electric bills. The plot may seems different from farming plot of Stardew Valley. But they do have things in common. Here too character way around a new city, picking out familiar faces, buying and selling goods to keep a roof over your head, and performing the same actions over and over until you collapse. 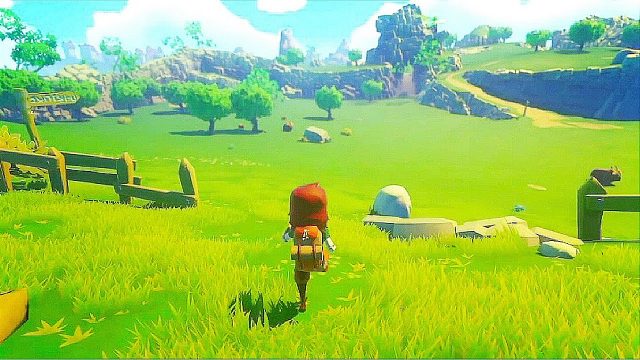 Yonder takes place on an island plagued by something called murk. It is your job to push back the murk by collecting Sprites to open up additional areas of the map and thereby more Sprites and so on.

The primary goals of the game are exploring the island and collecting materials. Yonder is a happy little experience that won’t try to tax you. Unlike Stardew Valley and other casual sim games, Yonder doesn’t ask you to manage your time, just spend it. 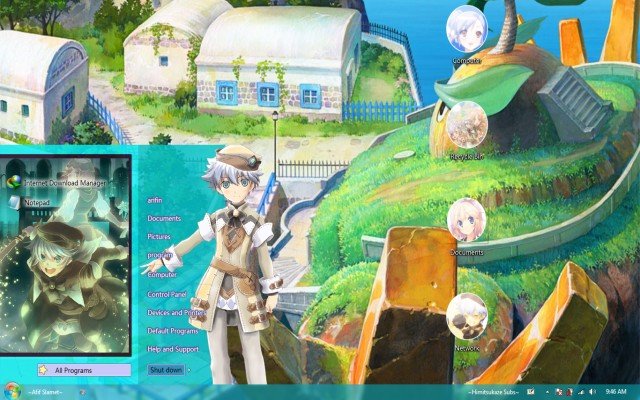 You will use RPG-esque combat system to beat different evil forces and keep your town safe from any harm. A lot of farming and action elements have been toned down or automated which might feel a bit boring, but Tides of Destiny is still a fun game and provides hours of enjoyment with its amazing graphics and interactive gameplay. 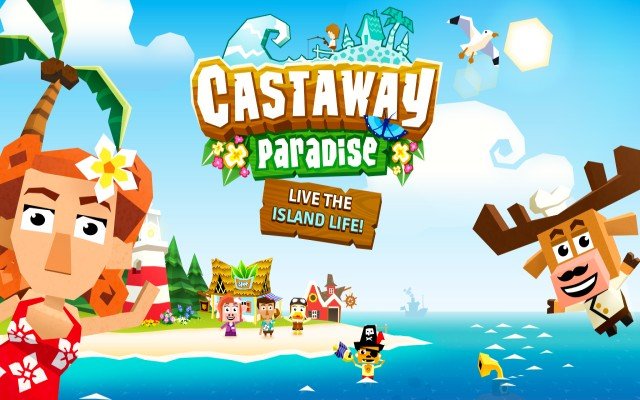 Castaway Paradise is a life simulation game. It is one of the best games like Stardew Valley. This is more like a farming fiesta and you get multiple options for that too. You can apply different themes and collect different things without even giving a penny. You would also like the different quests and tasks in the game to keep yourself entertained throughout.

And the best part this game is going to cost not a single penny. Plus this game offers compatibility with Android, iOS, Windows etc. 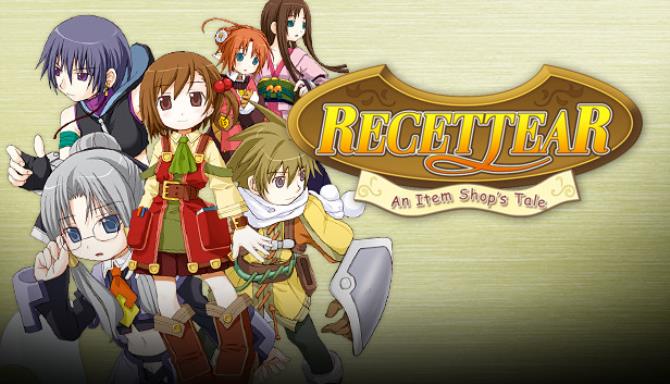 Recettar is the last name under the list of games of Stardew Valley. The plot of the game based on an item shop, the life of the girl has changed and turned into upside and down by the fairy. Here you will have to manage all the aspects of an item shop, starting from the stock to the interior design. In the game you will have to face randomized dungeons.

In addition to this, you face multiple adventures time to time. Play game mode into survival or the game Recettar in the endless mode.

Here comes the time to bid bye. This was our list of top 10 best games like Stardew Valley. Drop down your favorite game from the above list. In case we missed any name let us know through comment section. Keep visiting our website. 🙂