Here are the names of 10 games like Sword Art Online. Please check them out.

For details, please refer below. 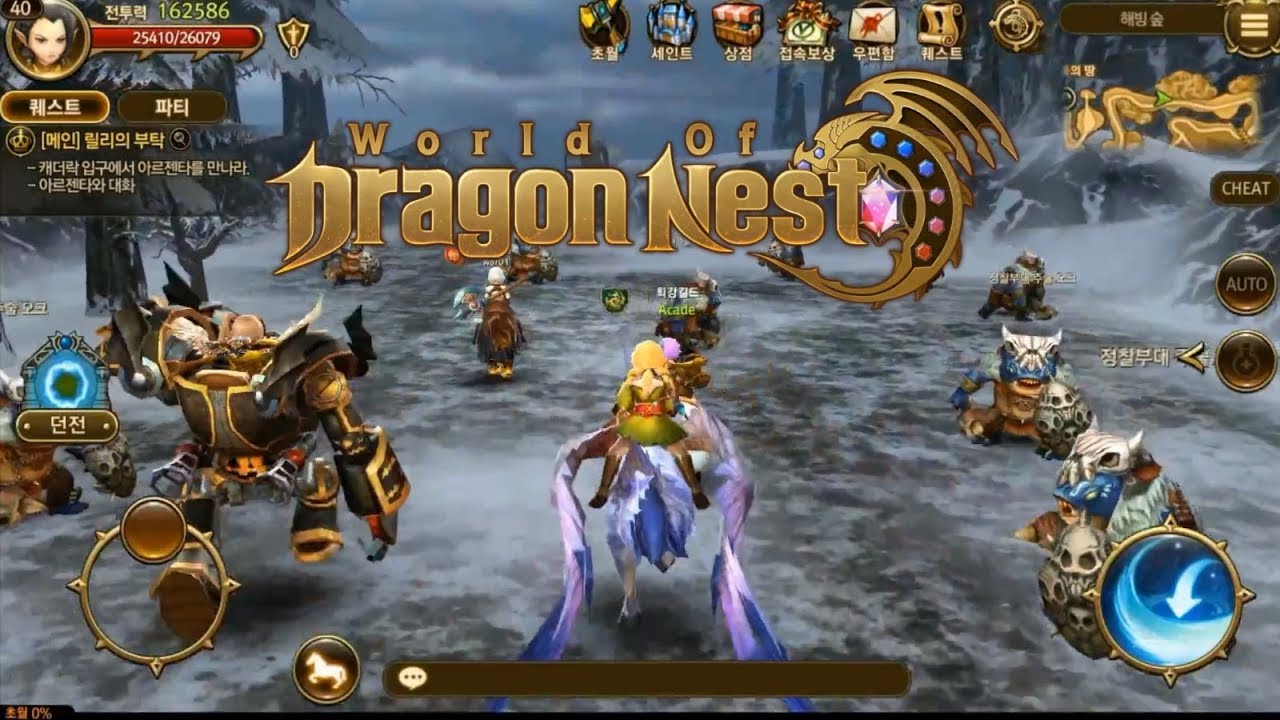 Dragon Nest is the first listed games like Sword Art Online. It is a free multiplayer online role-playing game using a non-target system that gives the player full control over all the actions of the character! The company-developer deservedly is proud of the plot line. In it, each character is one of a thousand inhabitants or soldiers fighting for a better life.

The players in this game have to destroy all evil dragons in order to find the stones of power. In this game, we experience a really gorgeous battle with all the super graphical effects. Hence Dragon Nest leaves a great impression on the players. 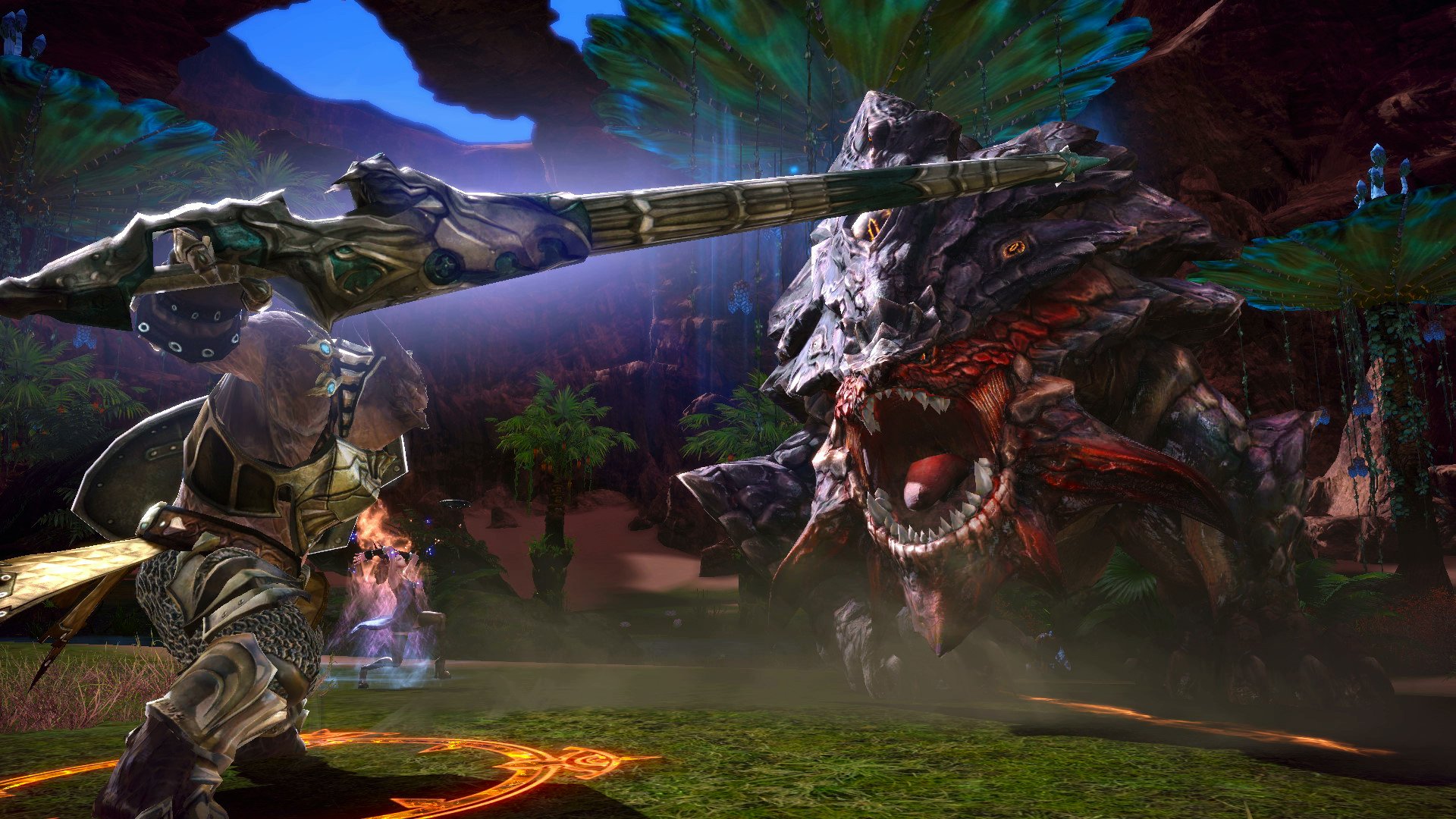 The Exiled Realm of Arborea better known as TERA is another 3D fantasy MMORPG. This game has a wonderful action-based combat system. Forget about clicking or tab-targeting monsters before attacking. Here you choose from either from one of these- 7 races or 8 classes. Each of the gameplay has its own strengths and weaknesses.

A special Guild housing feature is also enabled for the players in which they have time to chat and strategize with your guildmates. TERA is one of the best MMORPGs out there. 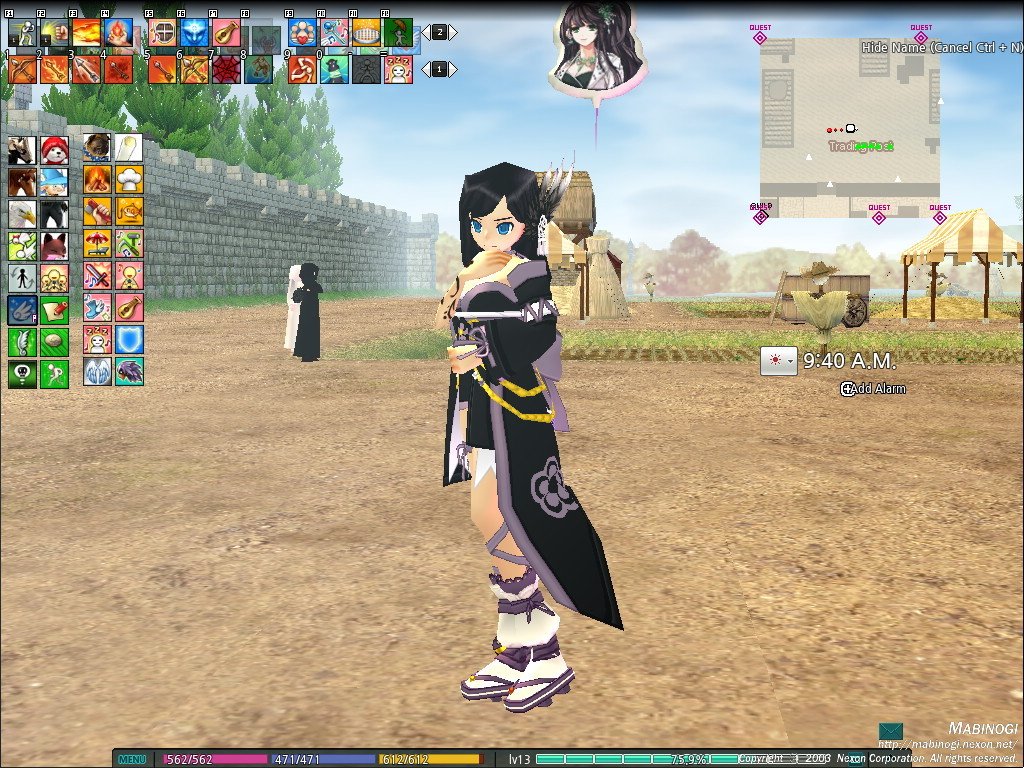 Mabinogi is one of the famous South Korean MMORPG. The characters of the game are created with a mix of skill choices, age, items, physical constitution etc. At each time you have ample of choice to select from.
For say the players have a choice to be a character from any of the 3 continents. The character from each continent has different attire, value, and tricks for playing the game.
Download here 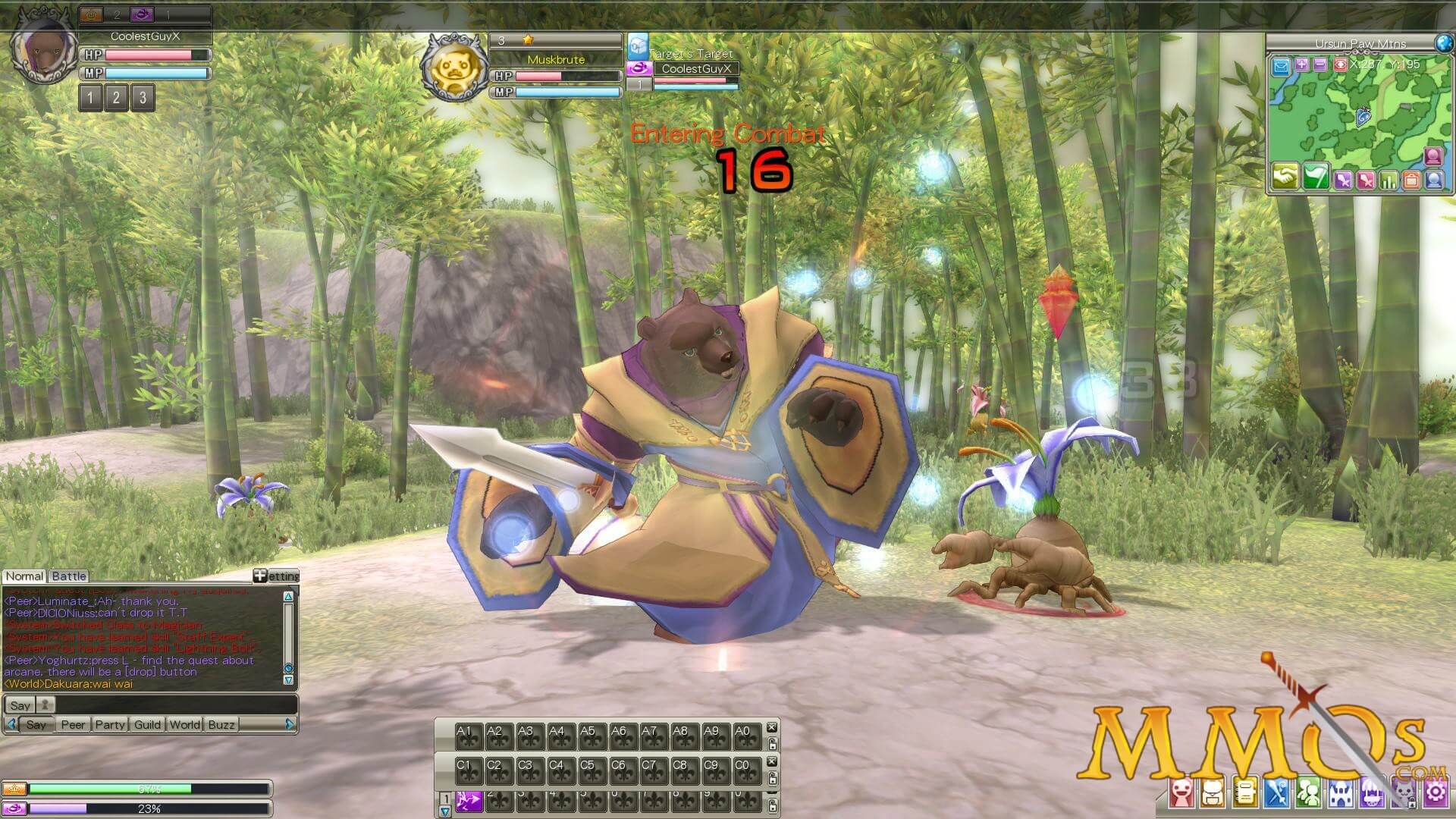 The next game we want to talk about is Eden Eternal. Eden Eternal is one of the worth mentioning game in the list of best games like Sword Art Online. The prime character of the game is a crystal child. It is an adventure game. This MMO game can be played right in your browser. This character ends up trapped in a blue crystal, and you have to explore and interact in order to try to get out of the crystal. 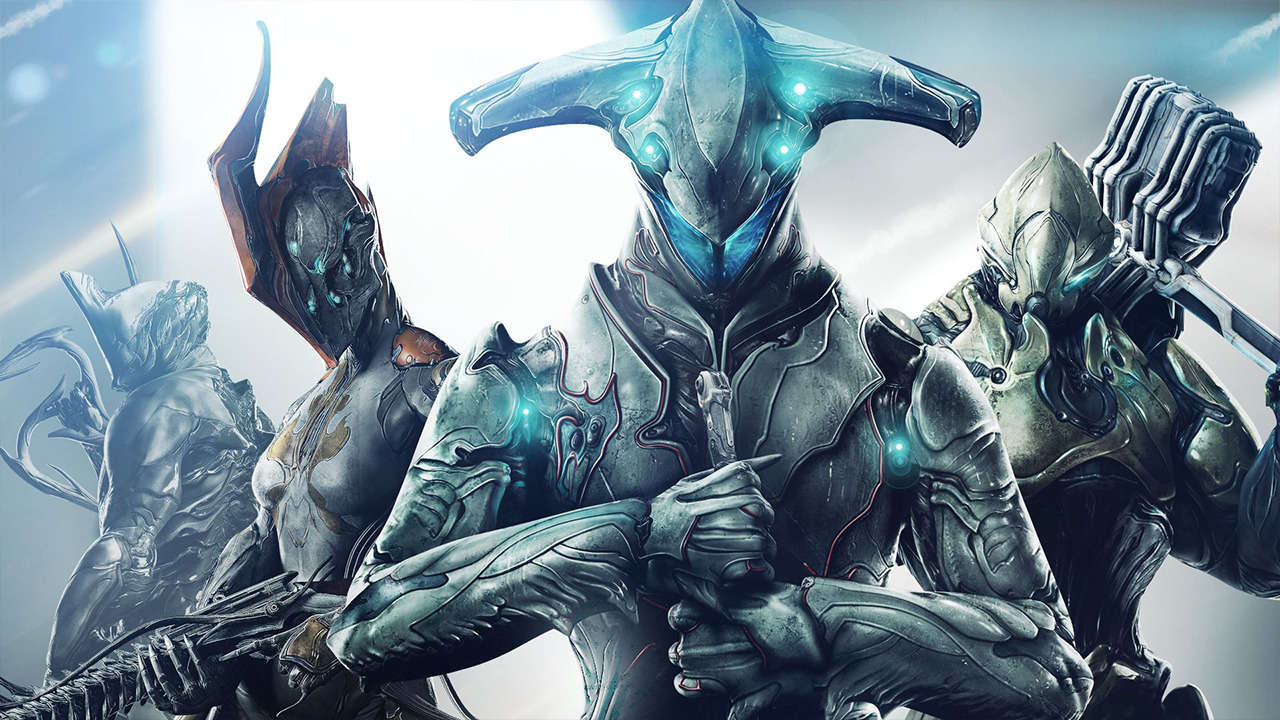 Warframe is an amazing game. Here in this game, the solar system is attacked by the mutants, robot players and zombies. The player is the shooter who releases the solar system from all these troublemakers.

Since there is only one to one duels in the game they all attack you one by one only. Ultimately, it is worth paying attention at Warframe. 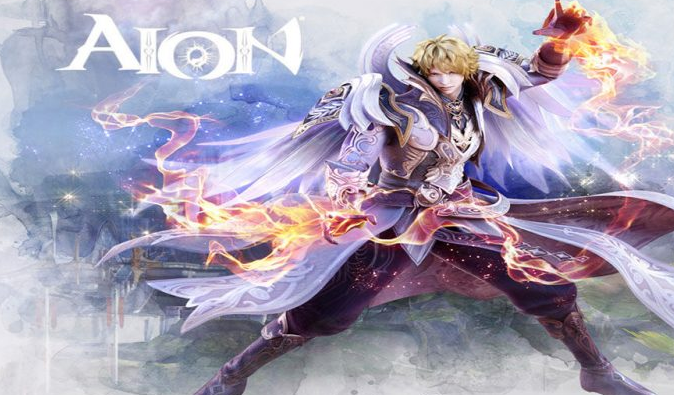 Aion Online is also on the list for best games like Sword Art Online. This is an MMORPG and a very popular game. There are both PvE and PvP elements in this game. This means you can choose which gameplay you would like to engage in. The most mind-boggling part in Aion Online is the battles of the game. They are full of actions, pretty epic and adventurous. 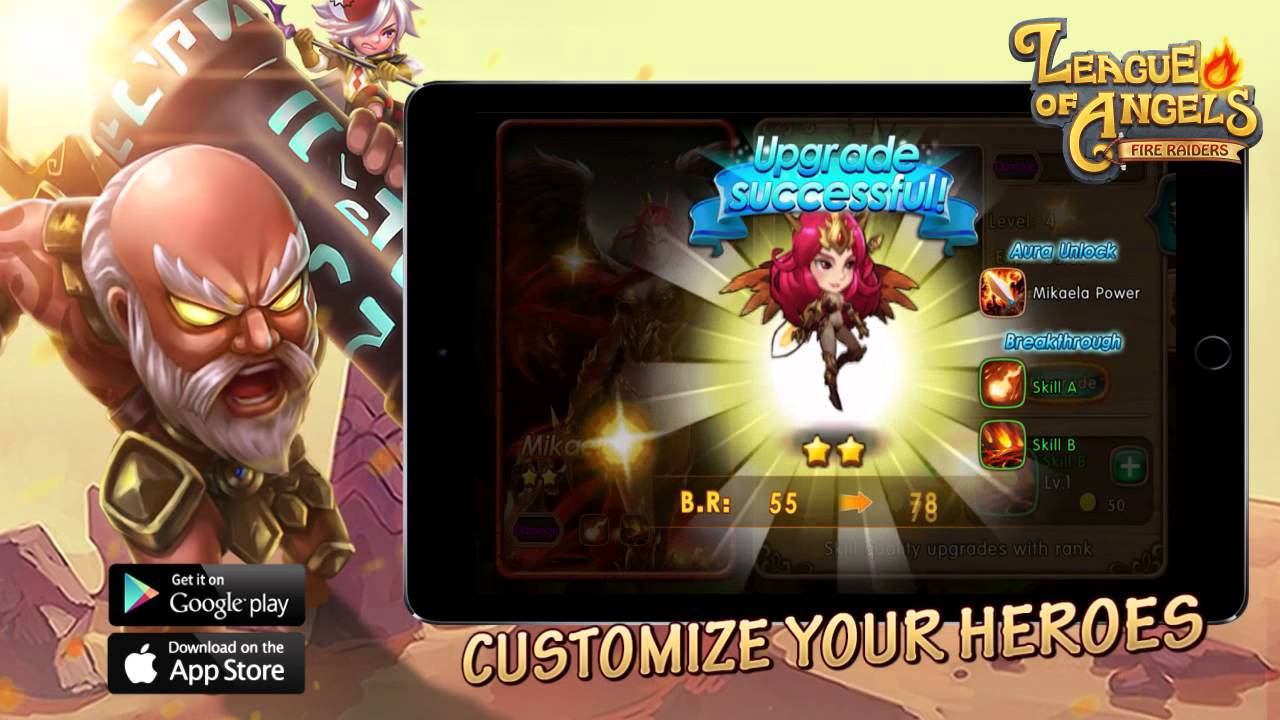 Lague of Angeles: Fire Raiders is a classic role-playing game in which you have to choose one of the parties – Evil or Good – to become a participant in militant history in real time. Here you are the leader of the army of angels who smashes hordes demons and their henchmen, their enemies.

And in order to finally defeat the enemy, you need to penetrate into his lair – to seize the impregnable Fortress of the Demon Prince, and thus, to become the only one who survived this trial – Legend! 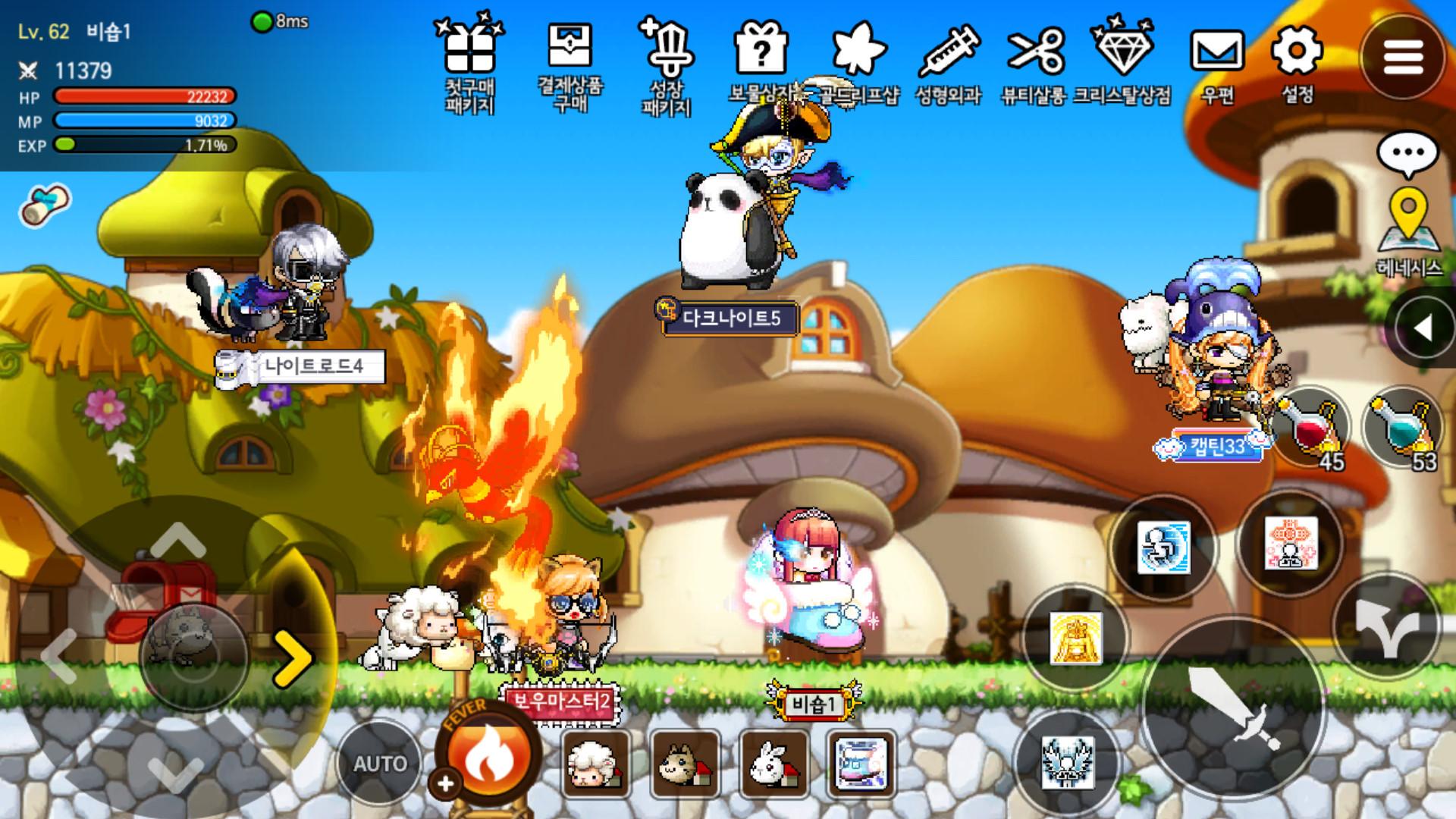 MapleStory is also on the list of games like Sword Art Online that you should try. It is fantasy-based as well. You are allowed to select your character and then get into the game world. You will be able to go on missions and quests in this game.

Also, you will be able to chat and play games with other people or you can engage in battles with them on your side.

You will love the gameplay, premise, game mechanics, and overall concept of this game. 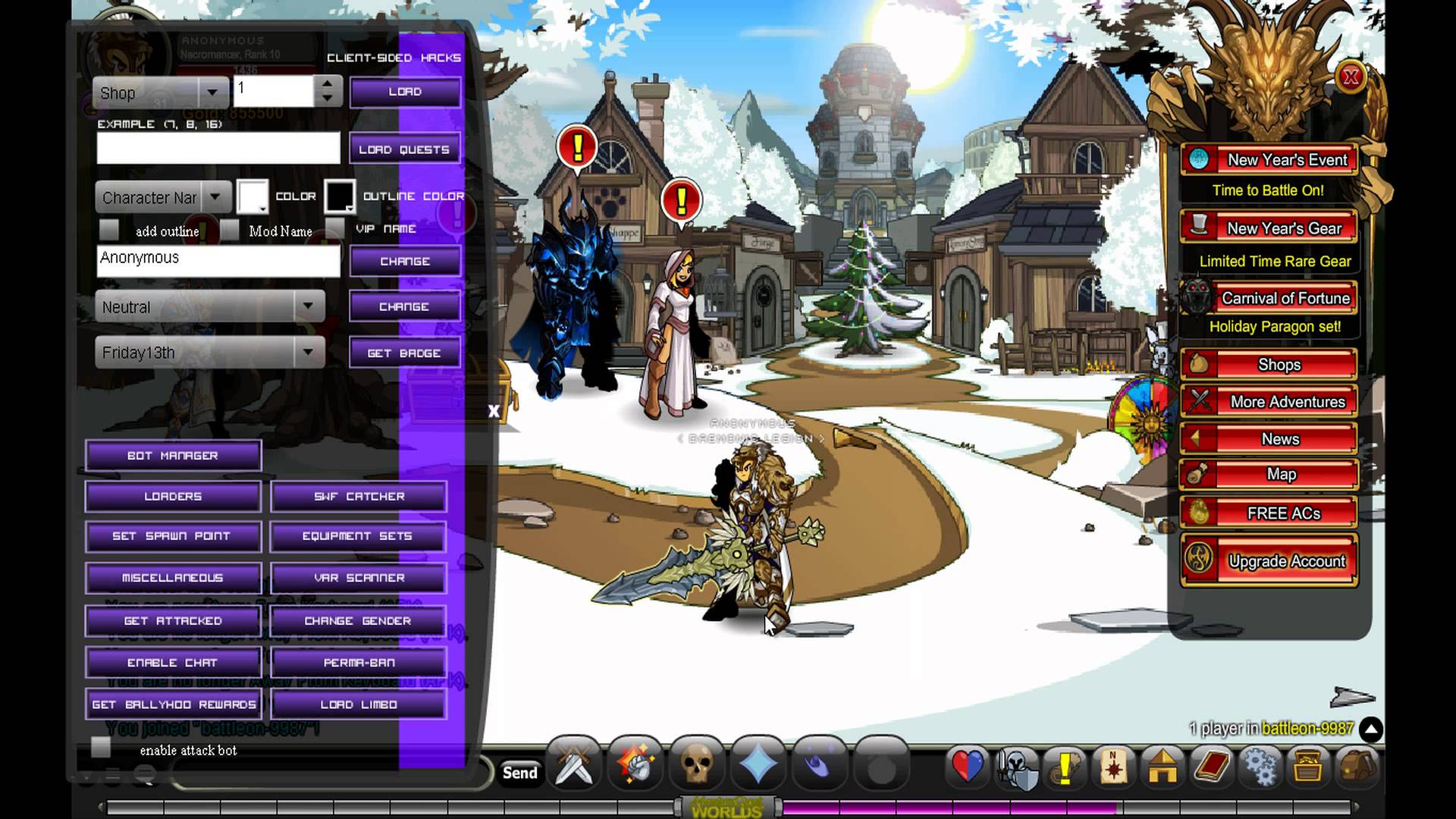 AdventureQuest Worlds is one of the best on the list of games like sword art online. The game is very easy to play and master. Despite the simplicity of the game, you will enjoy a hell lot of actions. You will be able to choose a player in the game and then go right into the game world. 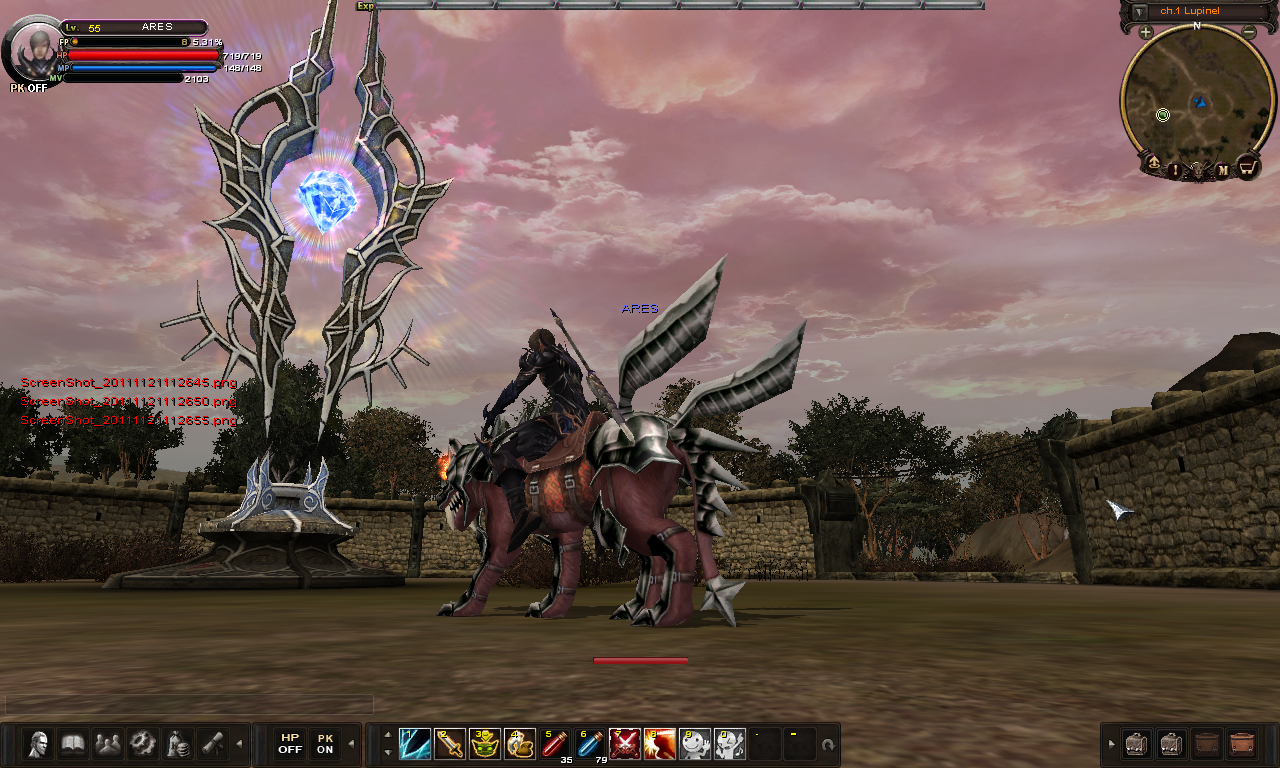 Lastly, if we are talking about games like Sword Art Online, we have to mention Karos Online. It is an adventurous and full of action game which is free to play. In this game, you have a ton of characters that you can choose from, along with many different skill options.

So these were best 10 games like Sword Online Art. Hope you liked our list. In case we had missed any potential alternative do let us know through the comment section. We would love to hear from your side!