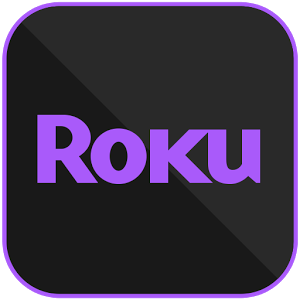 Screen mirroring feature allows you to replicate (or “mirror”) the screen of your compatible Android or Windows device wirelessly onto your TV screen. Letting you view (or “cast”) web pages, videos, photos, music, and more through your Roku® streaming player or Roku TV™.

Note: Screen mirroring is unfortunately not supported on iOS® or Apple devices. Or, on Google devices (such as a Google Nexus or Pixel) running OS 6.0 or later. These devices can, however, display videos, photos, and music using the Play On Roku feature on the free Roku mobile app for iOS and Android devices. 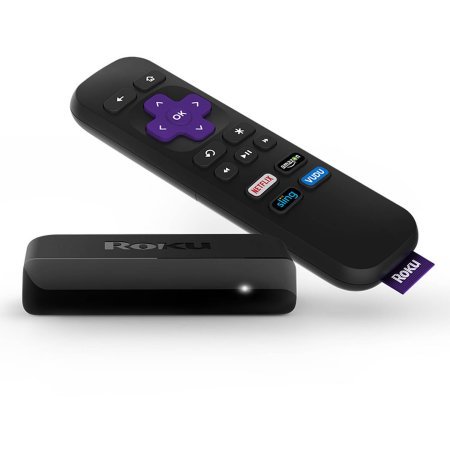 Most current-generation Roku streaming players and Roku TVs support screen mirroring with notable exceptions mentioned below. To find the model of your Roku device, follow this path: Settings > System > About.

You can use this Roku device comparison chart to determine the current products that support screen mirroring for Android and Windows devices.

How to use Roku Screen Mirroring?

Roku Screen Mirroring can be used on supported Windows and Android devices. Windows 8.1 and 10 are comfortably compatible with Roku screen mirroring.

Generally, if your Android device is running version 4.2 or later (and is not a Google device running OS 6.0 or later), it likely supports screen mirroring. However, it is very common for manufacturers to use a different term to describe this feature. Here are some common terms used for screen mirroring on different android devices:

We don’t need to go deep into the terminology here. Let’s proceed with learning how to use Roku screen mirroring on different devices. First, you have to enable Screen mirroring on your Roku device. To do so, firstly go to Settings in the left navigation bar, and then to Screen Mirroring. Afterwards, Enable screen mirroring (if it is not already enabled). 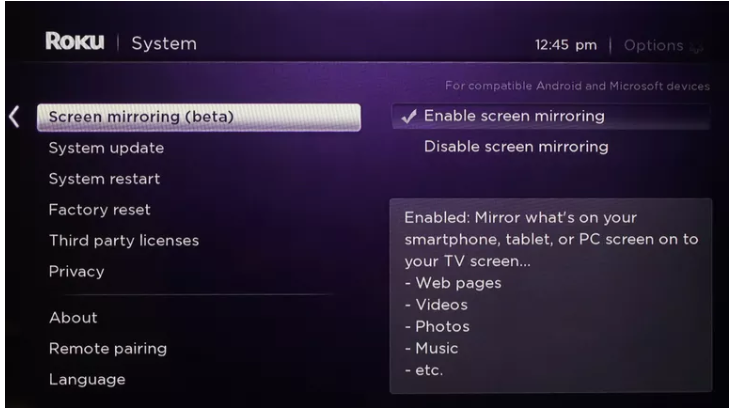 Use Screen Mirroring on Android

To use screen mirroring on an Android device, firstly go to Settings. Then click on Display, and then on Cast Screen. Afterwards, tap the Menu button in the top right corner of the screen and check the Enable Wireless Display box. Your Roku should now appear in the Cast Screen section. 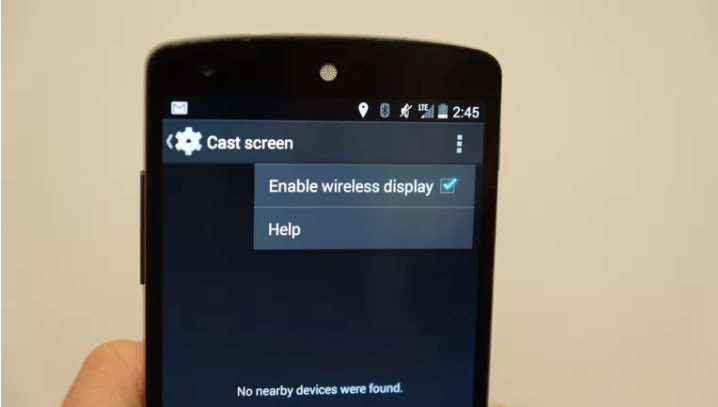 If it doesn’t show up, go back to the Settings and re-open Cast Screen. Once you see your Roku box or stick appear on the screen, just tap on it to connect. Now whatever you see on your mobile device is exactly what will be displayed on your TV. 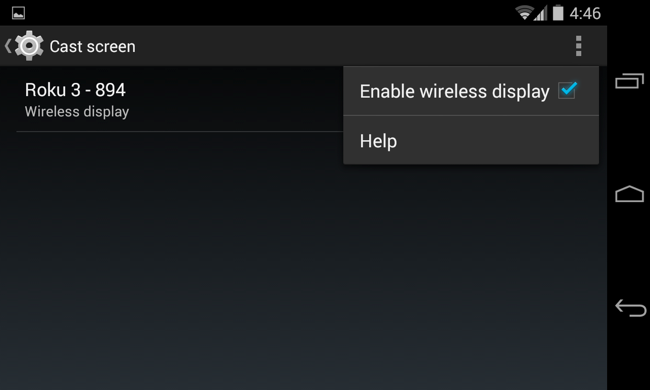 The procedure is a bit different on devices from Samsung, HTC, LG and other Android manufacturers. For example, on the Galaxy S5, you will find the Screen Mirroring option under the Connect and Share section of the settings menu. However, on other Android devices, you can find a screen mirroring option in the Settings menu or Display subsetting, as long as the device is running Android 4.4.2 or higher.

Certain Android apps such as Netflix, HBO Go, and YouTube can also be projected to your screen, similar to how the Chromecast works. Simply tap the cast icon in the top right corner of compatible apps and select your Roku box or stick.

Only certain selected Windows Phone devices, such as the Nokia Lumia 1520 and HTC One M8 Windows Phone edition, support Miracast, the standard Roku uses for screen sharing. On a compatible device, go to Settings, scroll down to Project My Screen, and then select your Roku device to begin screen sharing. This way whatever you see on your mobile device is exactly what will be displayed on your TV. 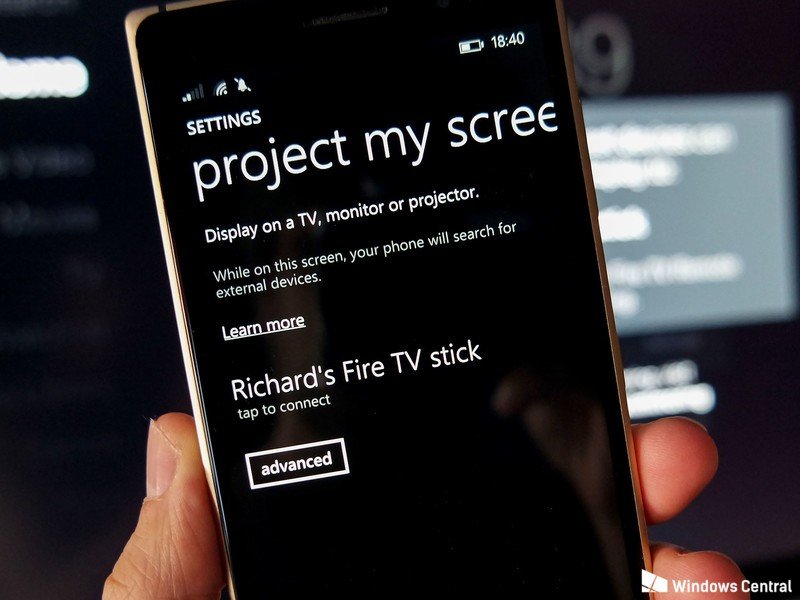 Use Screen Mirroring on Windows 8.1

To set it up, go to Settings, click on PC and Devices, then on Devices, and then finally on Add Device. When your Roku appears on the drop-down menu, tap on it to connect. This way whatever you see on your computer screen is exactly what will be displayed on your TV. 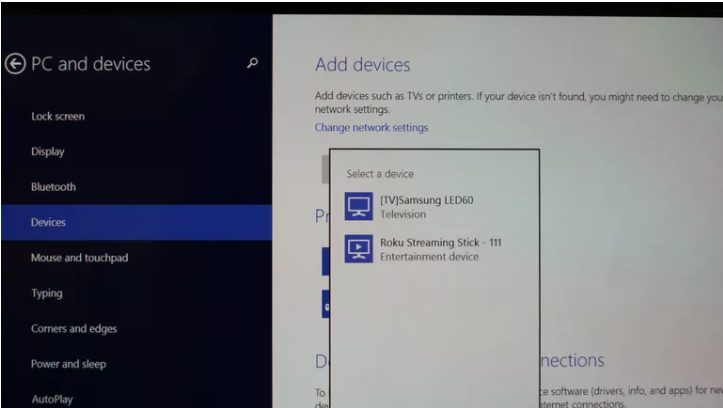 How to Use Roku Screen Mirroring on Windows 10

Roku screen mirroring feature is also compatible with the beloved Windows 10 OS. To setup, follow these steps in order. Firstly, Open the Action Center. In the Action Center, firstly Select Project, and then Select Connect to a wireless display. Afterwards, Select your Roku device and then follow the on-screen instructions. 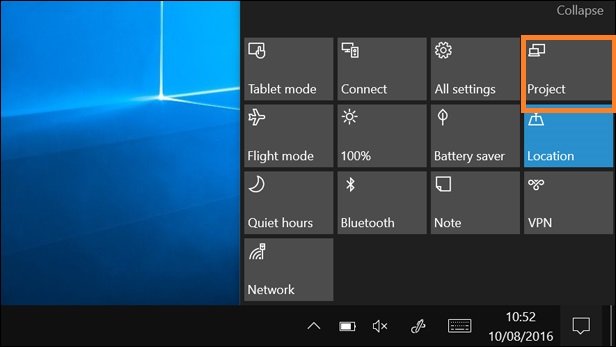 Roku screen mirroring is an amazing feature, especially for TV shows and movies enthusiasts. The feature lets you mirror or cast your Roku device on your TV screen. Android devices (with exceptions), Windows phones (selected), Windows 8.1 and Windows 10 devices are compatible with Roku Screen Mirroring. You learned how to setup and use Roku screen mirroring feature to amplify the fun. For any queries, doubts or suggestions, comment down in the Comments section below. Hope I helped you to find what you were looking for. 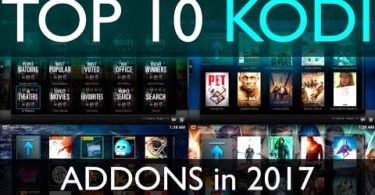 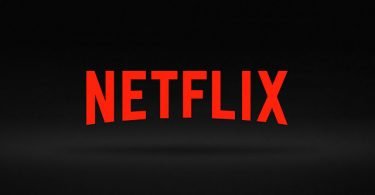 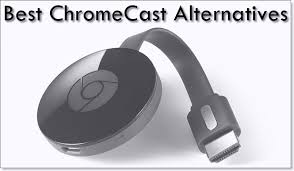 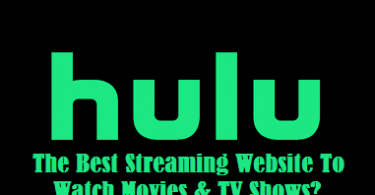