Exploiting through a security system is never easy, but it is always fun. This exploitation is an art, known as Hacking. Linux is probably the most preferred operating system for hackers. By both amateurs, and pros. This is due to the availability of several resources that help in cracking through the safety parameters. One of them is Kali Linux. Kali Linux gets simpler when one is well-known by its commands. In this article, I will present a list of all Kali Linux Commands and also explain their function. Firstly, let’s move to the quick introduction of Kali Linux. 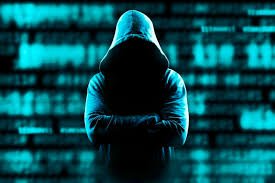 Kali Linux is a Debian-derived Linux distribution designed for digital forensics and penetration testing. Mati Aharoni, Devon Kearns, and Raphaël Hertzog are the core developers. It is maintained and funded by Offensive Security Ltd.  Kali Linux is preinstalled with over 600 penetration-testing programs. Including nmap (a port scanner), Wireshark (a packet analyzer), John the Ripper (a password cracker), Aircrack-ng (a software suite for penetration-testing wireless LANs), Burp suite and OWASP ZAP (both web application security scanners). 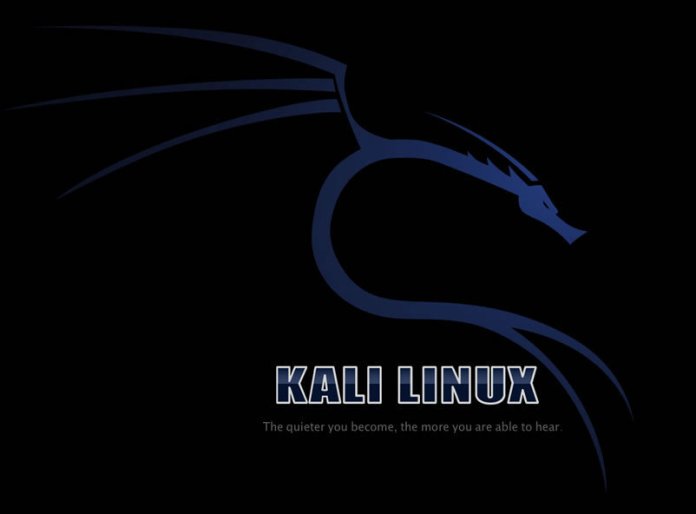 Kali Linux can run natively when it is installed on a computer’s hard disk, can be booted from a live CD or live USB, or it can run on a virtual machine. It is a supported platform of the Metasploit Project’s Metasploit Framework, a tool for developing and executing security exploits. Knowing about Kali Linux is essential for every aspiring hacker. More importantly, knowing the Kali Linux Commands is essential. So, without any ado, let’s proceed towards the Kali Linux commands.

There are plenty of commands available for Kali Linux. Each command is assigned for its particular functioning. Here, I’m presenting you a list of all Kali Linux commands in an alphabetical order. Also, I’ll quote their function. Scroll further.

So this is it. We have listed every Kali Linux Command with its description so that you no longer have to spend time searching for each of them separately.

If you are a regular user of Kali Linux, then you might want to have the full list of Kali Linux commands on your PC. We have compiled a complete list of A-Z Kali Commands in a PDF file.

The PDF file contains all Kali Commands listed in this article.

These were all the Kali Linux commands available with their assigned functions. For any queries, suggestions or doubts regarding this topic, comment down in the Comments section below. Hope I helped you to find what you were looking for. Have a nice day, Folks!