Kingdom Hearts 3 is the next installment in the series of the most anticipated Japanese games, Kingdom Hearts. So before you start the gaming as hype master watch out the five trailers of the Kingdom Hearts III.

Square Enix published and released the action role playing game Kingdom Hearts 3 for Xbox One and PlayStation. The Kingdom Hearts 3 is the twelfth installment covering the events after the Kingdom Hearts 3D: Dream Drop Distance. It is going to be the final chapter in the saga of Dark Seeker where Donald Duck, King Mickey, Goofy, and Riku will be joining Sora, the protagonist. The Kingdom Hearts 3 worlds will witness the journey of these characters against Master Xehanort and his plans. They will be searching the seven Guardians of Light along with the “Key to Return Hearts.” According to the Kingdom Hearts news, get ready for the second Keyblade War. 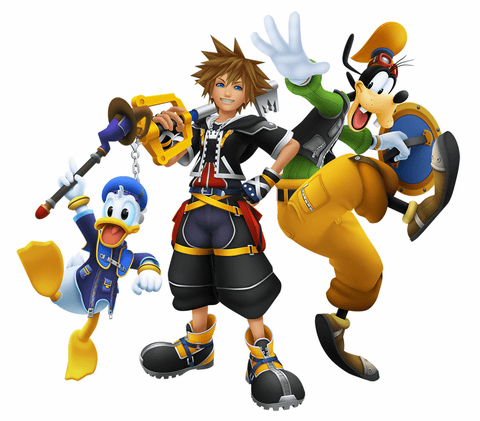 With the next installment of Kingdom Hearts, you get a bigger and crazier team to fight with. With multiple characters and flexibility to choose them in forming a group, we welcome the team with this review of Kingdom Hearts III. Expect the release of Kingdom Hearts 3 in 2018. And so we would like you to hold on to your diminishing patience as we share its review.

The Kingdom Hearts has always aimed to please its followers. And its supporters will be happy to read the review. The gameplay of Kingdom Hearts 3 will be quite similar to its previous installments with some new experimental additions. The Command Menu along with the MP gauge will be analogous to the Kingdom Hearts and Kingdom Hearts II. Though Flowmotion will be available, attraction flow will be a new feature.

According to news, on the basis of theme park attraction, the party will execute some skills. The Situation Commands will replace the Reaction Commands. Also if you are thinking of Kingdom Hearts 3 worlds, then you can chillax as all the worlds will be returning. And along with it, you can also expect the return of Aero and Blizzard magic. 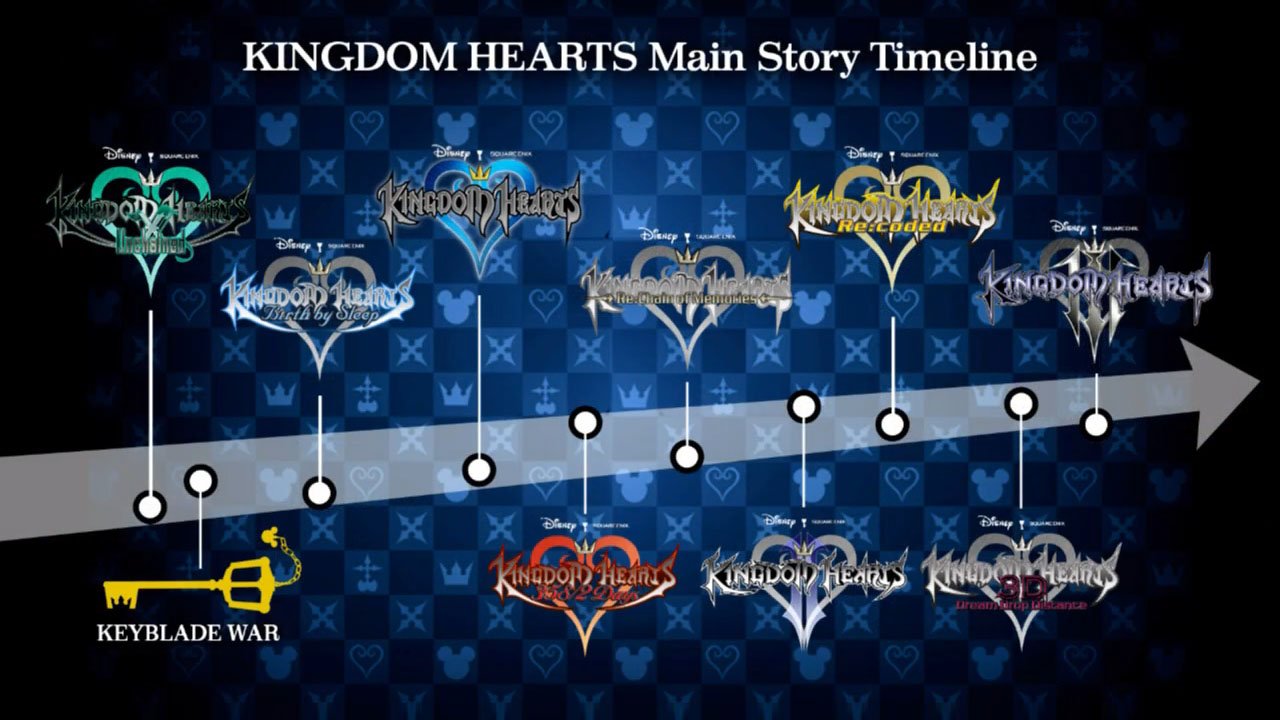 With the return of Kingdom Hearts III, there is a comeback of the protagonist with its supporting characters and powerful antagonists. So let us take a sneak peep into these character before moving on to the review.

Sora– He is the hero of this tale that Keyblade a mysterious weapon chose. With a clear sense of justice that he developed through the trials and tribulations, Sora knows the importance of friends. He realizes that he needs his friends in the battle against the Heartless. 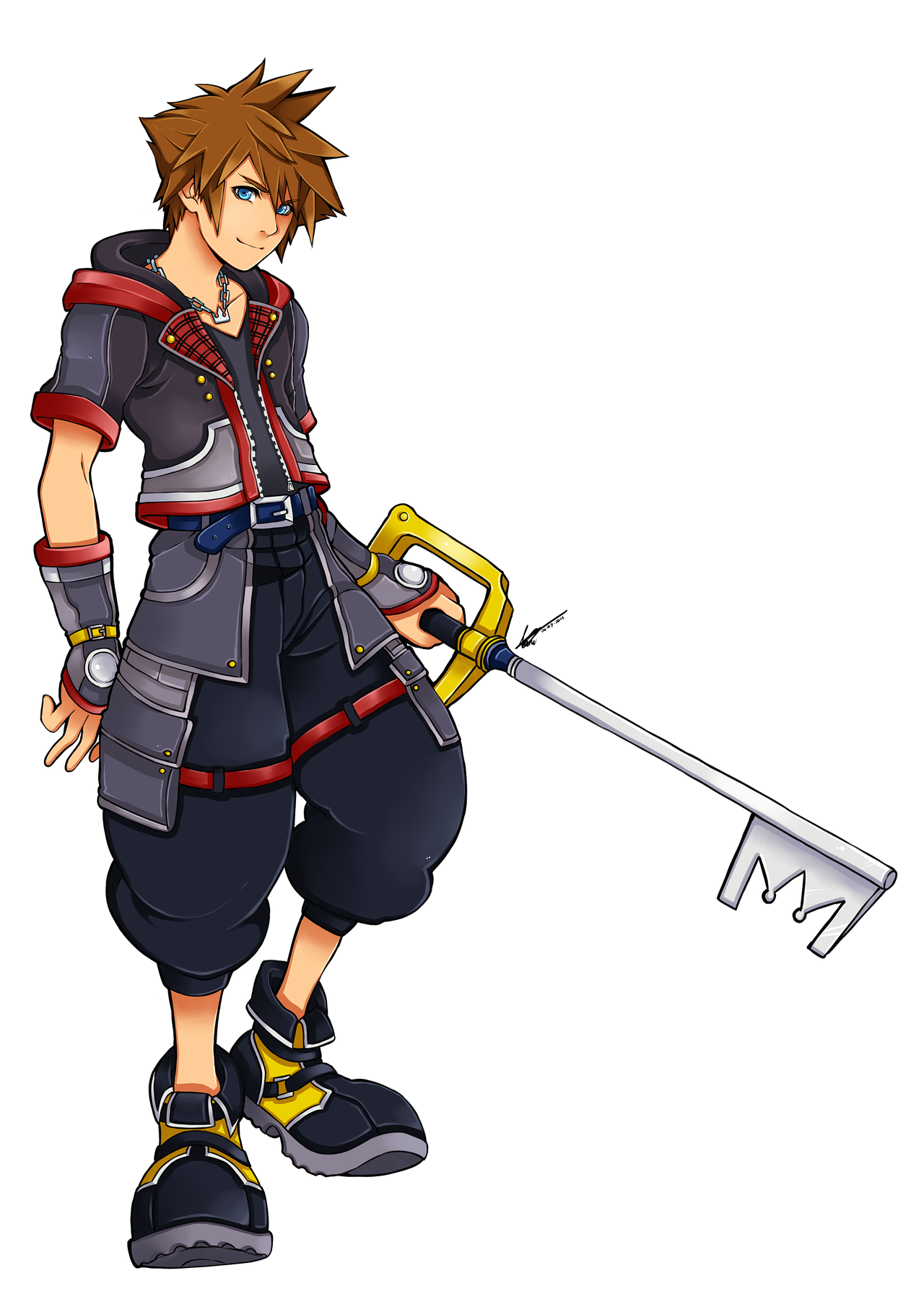 King Mickey– He is the Keyblade Master and the King of Disney Castle. He deploys the Kingdom Hearts III characters to seek the strange occurrences when he realizes that the threat of the Heartless is coming close. 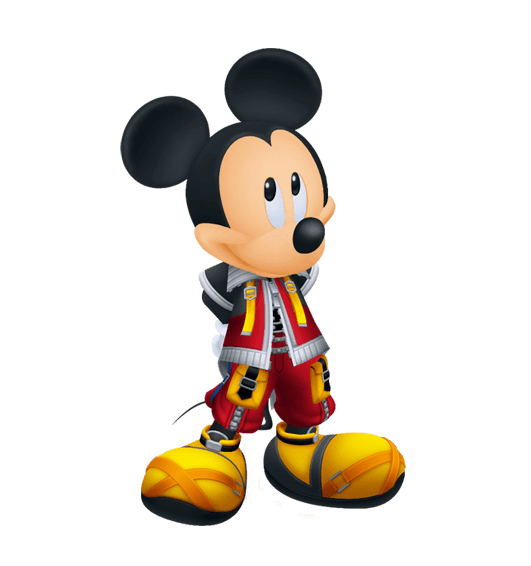 Donald Duck- Assistant to King Mickey, Donald is the Royal Court Magician. He will be a great help to Sora with his knowledge in magical arts and an equipped staff. 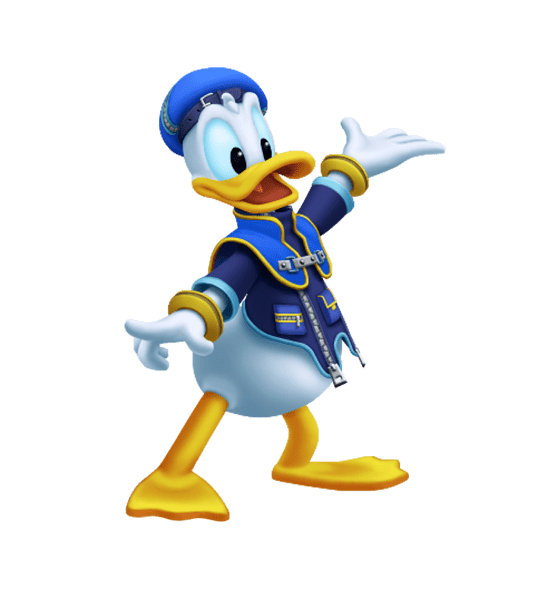 Goofy- He is the absently minded captain of the Royal Knights. He will accompany Sora and Donald on the mission to find King Mickey. 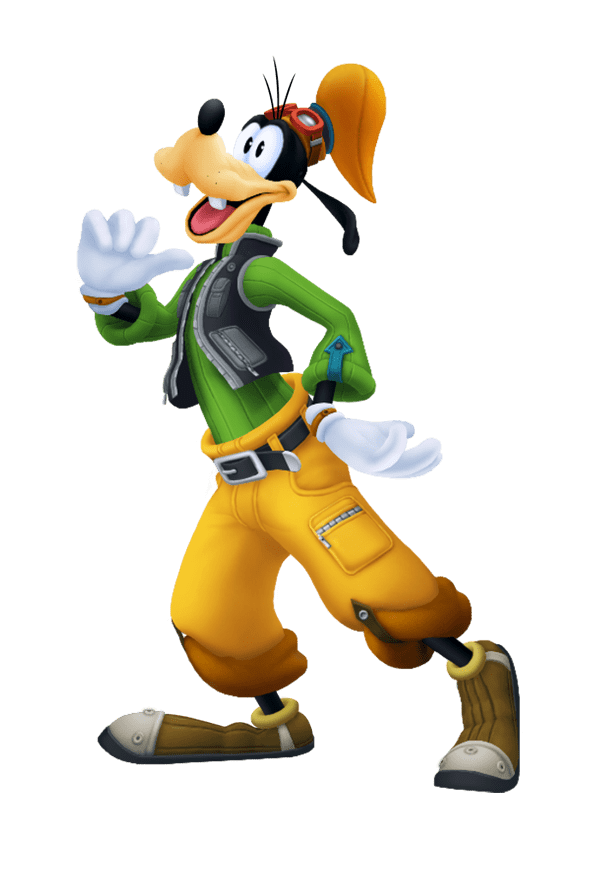 Riku- The brave warrior will be joining King Mickey and his team against the quest of Master Xehanort. 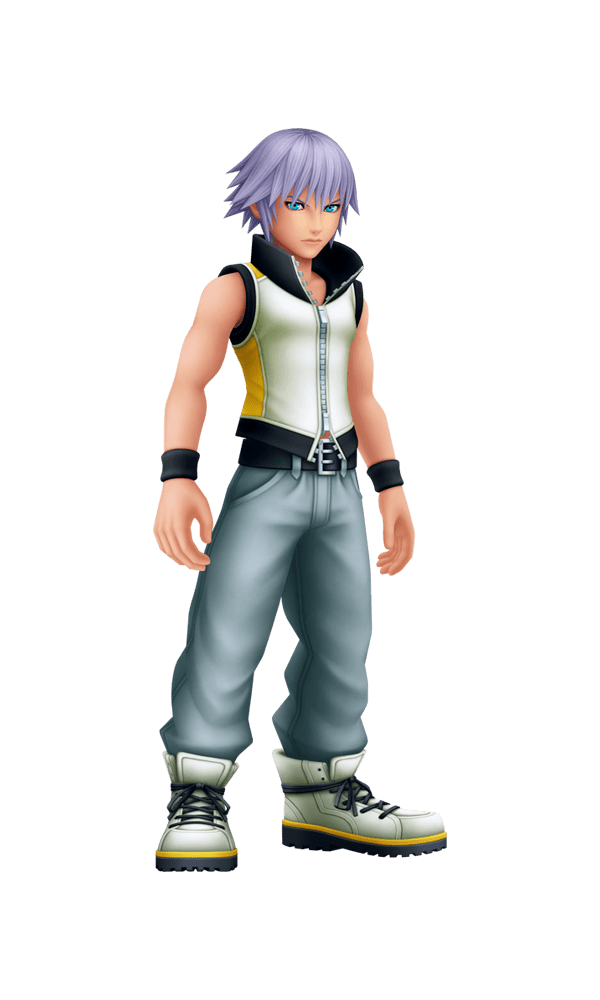 The various worlds of Kingdom Hearts will impress you. According to the makers of the game, the worlds are multiple allowing the gamers enjoy the rich gameplay. But unfortunately, if you have a liking for the Final Fantasy worlds, then the Kingdom Hearts worlds would disappoint you as they are not included in this new game. 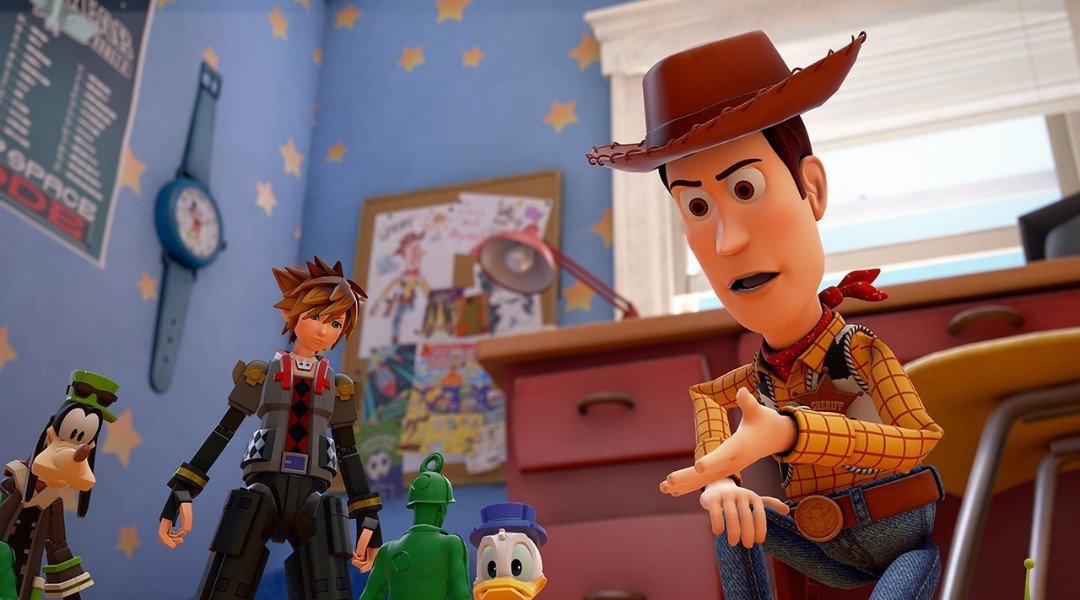 The game will be available on Google Play Store just like its previous versions. You can get it on your device through Kingdom Hearts 3 apk after the release. Stay tuned to our page for the download link. 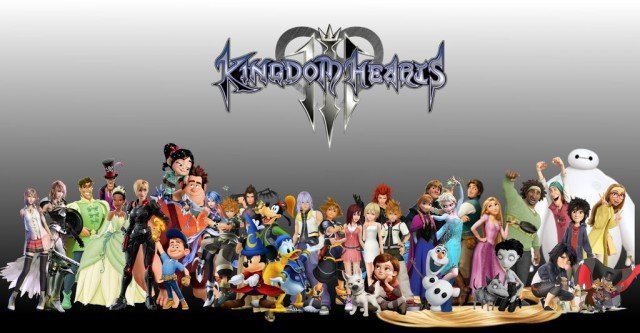 You can enjoy the various trailers released by the team. We are sharing here the link to the latest trailer of Kingdom Hearts. Watch the new Sora transformation in this trailer

After reading all the Kingdom Hearts III details and review, I’m sure you can’t wait anymore. The Toy story addition to the Kingdom Hearts 3 worlds has made this long waited game even more compelling. Stick with us for further news.