Home » Do You Still Need a Laptop? 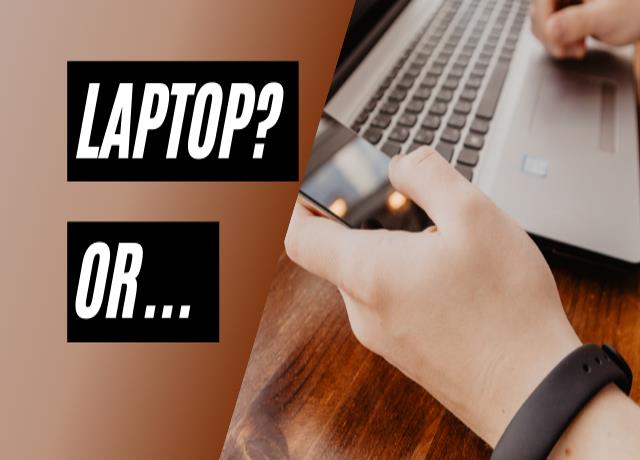 The short answer is no, most people don’t need a laptop anymore. The longer answer is that it depends on who you are and what you do with your laptop. Technology has moved on significantly over the last few years and now is a good time to review our ideas about what we really need.

So before you swipe that credit card on a shiny new MacBook or Dell, let’s think the whole thing over first.

Well, do you? Netbooks were a relatively short-lived laptop variant that nonetheless took the world by storm.

They were cheap, tiny and had very low specs, but they were the start of a revolution known as “good enough computing“.

Good Enough Computing just means that a computer is just good enough to do most of the things people needed.

Modern computer hardware is so capable that the average laptop spends most of its time doing nothing. When you’re browsing the web or writing your latest fanfiction novel the machine is only using a fraction of its power.

So the main problem isn’t that laptops aren’t good enough, it’s that they’re wasted on most people.

Laptops were designed to be a portable replica of the desktop PC experience. “If you want to leave your desk, you need a laptop” was the argument at the time. We took the guts of a desktop PC and squeezed them into the smallest chassis we could.

The latest and greatest laptops, especially ultrabooks, are more portable than ever. Compared to smartphones and tablets, they are fat, heavy and hot.

If you spend most of your time doing things like web browsing, listening to music and making witty comments on social media, a laptop is no longer for you. In just the short few years since the first iPhone was launched, smartphones and tablets have reached an incredible level of computing power.

There are only a small number of professional computing tasks that you can’t do with a smartphone or tablet. Of course, each one of these has their own pros and cons too, but on balance, the chances are you don’t need a laptop anymore.

Does owning a smartphone really mean you don’t need a laptop? It’s certainly a great way to browse the web at any time. You can game on it, watch movies, listen to music and much more besides.

What you can’t really do on a smartphone is produce content easily. The small screen size and tiny on-screen keyboard see to that.

The small screen size also makes multitasking a moot point. The smartphone might have the horsepower to multitask, but having so little screen real estate makes it impractical.

Incidentally, there’s a new idea doing the rounds where you can plug or dock your smartphone into a cheap laptop shell giving yourself the bigger screen and full-size keyboard. Hey, it might turn out to be the perfect compromise for you.

The most direct replacement to a laptop is the tablet PC. A modern tablet PC can do all the same things a smartphone can, because they use the same guts.

The difference is that a 10-inch screen is good enough for light productivity. Many new tablets will now run apps side-by-side. That means you can run Word or Google Docs next to your browser, as one example.

Tablets have amazing battery stamina, will run off a powerbank for even longer and are thinner and lighter than any laptop.

If you really can’t do without Windows, there are now plenty of options to help you out.

There are cheap Windows tablets and then expensive yet killer ones like the Microsoft Surface tablet. When you get one of these there’s basically no sacrifice compared to owning a laptop.

Whether you go fo iOS, Android or Windows the key is to also pick a good keyboard. While the onscreen keyboard is far more practical on a tablet screen, you can’t touch-type on it. The keyboard is optional and not bolted on like a laptop.

Who Needs a Laptop? This is not a rhetorical question. While most of us will now be perfectly fine with a smartphone or tablet as our daily computer, the minority of professional power users still have a good reason to want their clamshell computers.

As fast as tablets and phones have become, there are a few areas laptops still rule the roost:

And there are more besides this. The point is that if you need to both be mobile and need access to high-end graphics and CPU power, a big laptop is really your only choice.

Swinging for the Pros

That being said, things are changing fast. For example, SimScale offers cloud-based high-end simulation. This means that the local machine does not need to have the brains for complex computing applications. While you might need a laptop today for these professional tasks, those days are numbered.

In fact, the rise of cloud computing as a whole weakens the case for high-performance laptops, squeezing them into an ever-shrinking niche.

For things like video editing and music production, tablets are becoming more and more capable. Especially models like the iPad Pro, which has enough local juice to edit high-definition and in some cases even 4K footage.

Do You Need a Laptop?

If you have to write down all the things you use your laptop for and then crossed off everything a tablet or smartphone can also do, how many things would be left on the list?

I’m willing to bet that most people reading this are not going to have many laptop-only functions left over if any at all.

I’m not telling you not to buy a laptop. It’s your money and there’s nothing wrong with buying what you want instead of what you need, but if you are under the impression that you need a laptop, you may want to look at that list again.All Images Public Domain 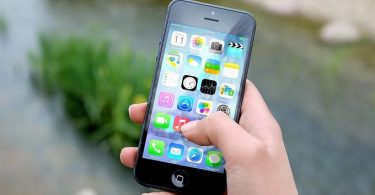 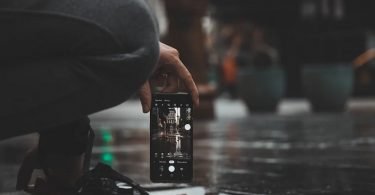 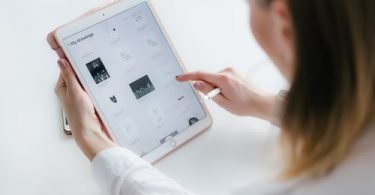