Are you having a PS3 Controller and want to use it on a Windows PC?? Well, yes, you can. This guide will help you on how to Connect PS3 Controller to PC. The guide gives you simple steps to connect your Playstation controller to Windows 10, 8, 7 PC. So you won’t be having these issues anymore.

Anyways, let me first tell you about PS3 Controllers with of its features.

Various accessories for the PlayStation 3 video game console have been produced by Sony. These include controllers, audio and video input devices like microphones, video cameras, and cables for better sound and picture quality.

As far as controllers r concerned, they are not only Ps3 supported. Yes, they can be used in Pc as well. But people have a hard time figuring how to connect their consoles controllers or gamepads to Pc’s as they require proper compatibility software to be installed first in your pc to use them. So today in this article we are going to discuss How you can connect Ps3 controller directly to your Pc and play your favourite games.

So finally, here are 3 different working methods to connect your PS3 Controller to PC.

You can do this by using a third-party driver. Here are the steps to do so;

You can find the Driver here:- MotionInJoy free download 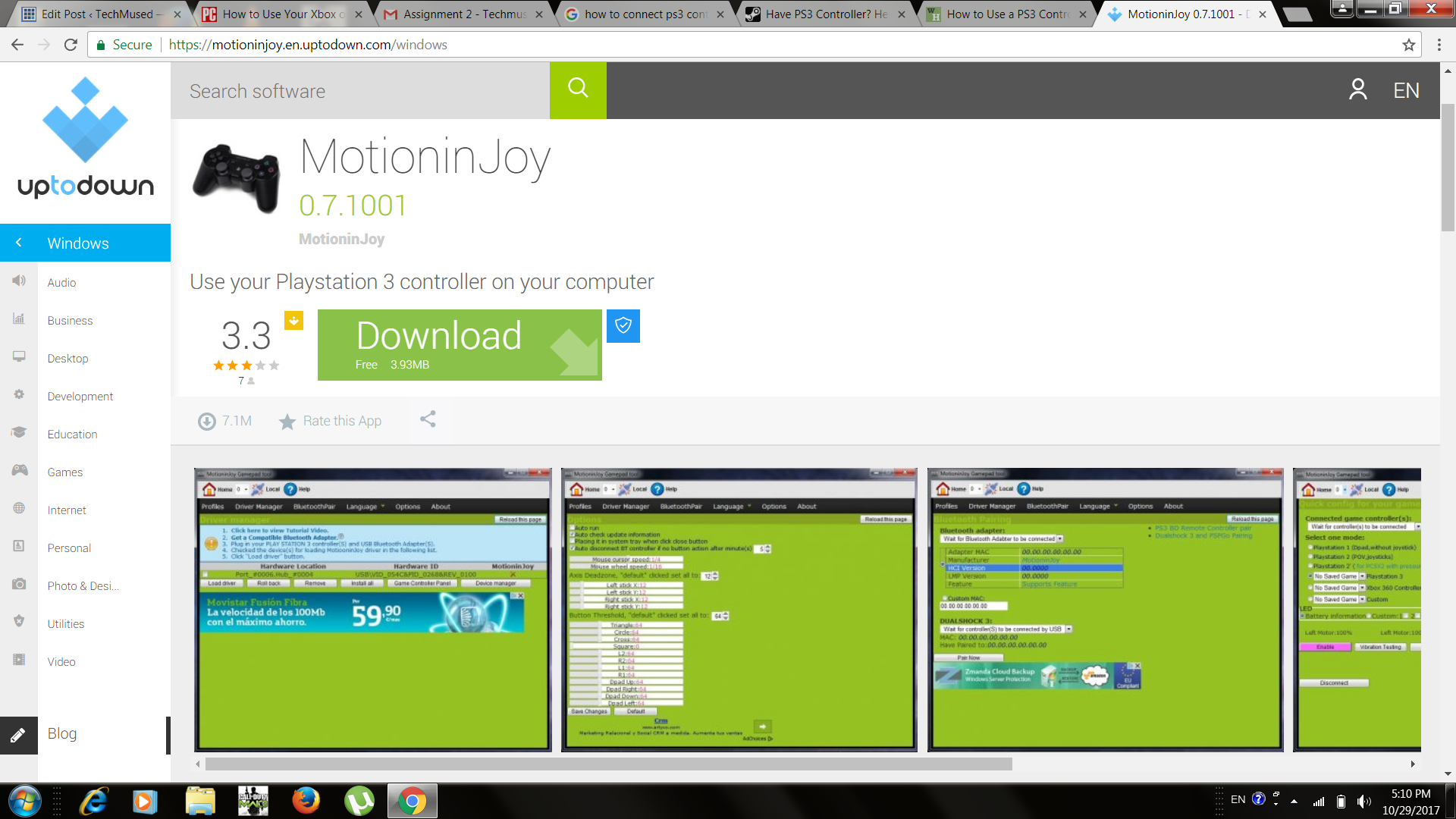 You can change the settings of your controller; like button layout and vibration setting from there.

If your Pc supports Bluetooth, you can even connect your controller wirelessly.

To connect it wirelessly with MotionInJoy software follow these steps:-

So this was one of the easiest ways to Use PS3 Controller on a Windows 10 PC (or even Win 8,7, Vista)

This method tricks your Pc to see your Ps3 Controller as an Xbox Controller.

You can Download the Drivers from here:- Xbox Controller Drive for Pc 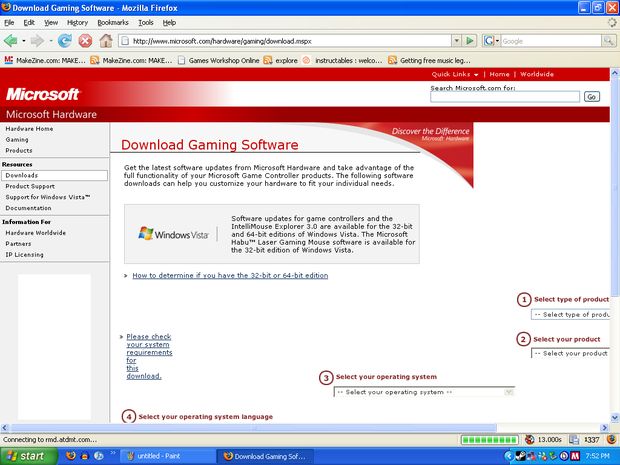 Well, by now I am sure you must have connected your PlayStation 3 Controller on PC. If you still cannot find a working method, we have one more solution for you. 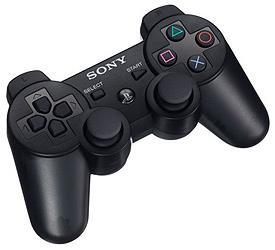 Now you can use PS3 Controller on PC!!

These methods may not work for Ps4 or Xbox controllers as they require different configurations and drivers to work on Pc. So go and connect your Ps3 controller on pc and start gaming.

Why Should I Connect a PS3 Controller to my PC?

You can connect a PS3 controller to your PC in order to be able to play online games, console games, as well as PC games using a hand friendly controller. This way you’re not limited to a mouse and a keypad.

Is it Easy to Connect a Controller to a PC?

The three best ways to connect your PS3 controller to your PC are incredibly simple. Just follow the step by step guides and it will be up and running in no time.

Does it Matter What Controller I Connect?

There are a wide variety of PS3 controllers available. Some personalized, as well as others, being standard. It does not matter which type you connect to your PC.

Will the PS3 Methods Work for PS4 or XBOX Controllers?

The methods you use to connect a PS3 controller may not apply to PS4, as well as XBOX controllers. For those steps and configurations, you’ll need different instructions.