If you too are thinking of streaming videos online, then this is the right time. A lot of people are in video mixing and streaming videos of online gaming and various other stuff. But to be successful in the task of modifying the appearance of your broadcast, you will need certain platform or software tools. While talking about live streaming platforms like Twitch or the YouTube Gaming, there are two names that cannot be missed. OBS or Open Broadcaster Software and Xsplit are the two popular names that will help you do your job of broadcasting a podcast or a making other people watch you play your favorite games. So here is a detailed OBS vs Xsplit comparison review.

While the former is designed for the casual gamers who want to live stream their gameplay or record it. The Xsplit Gamecaster is the recording and live streaming application with minimal setup and configuration. On the other hand, the Xsplit Broadcaster is a video mixer which allows you to switch between different media configurations and mixing it dynamically with the video camera, game capture like other sources.

The Real Time Messaging Protocol is used via which primary transfer of information takes place. It is compatible with other streaming sites like Facebook, YouTube, and Twitch.tv which supports RTMP.

OBS Vs Xsplit: Which Streaming Software is Best for you?

Both live streaming platforms are unique and powerful in their own ways. While they differ from each other in a lot of features, there are a few common features between them as well. So before we move on to the main section of Xsplit Vs OBS, let us have a quick look at their common features.

These were the features shared by Xsplit and OBS, but to make the correct decision, it is better that you study the major differences between them. it will surely help you select the best out of the two. 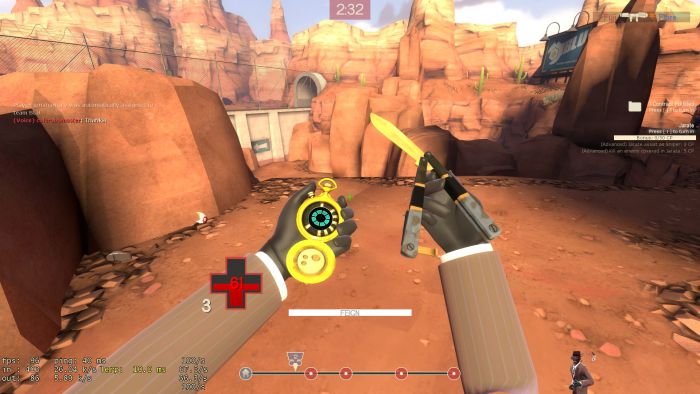 Xsplit and OBS, both of the live streaming platforms support the content of 720p at the frame rate of 30fps. While the performance drops in TF2 is noticeable in Xsplit, the OBS application shows little drops in TF2 performance.

And so obviously the Xsplit Gamecaster could not stream 720p at 60fps. Out of the two OBS could achieve by streaming 60fps at 1152×658, while if you try to achieve this in Xsplit, then the entire game becomes unplayable.

And so in this OBS vs Xsplit, CPU usage goes to OBS hands down. Some of the games are CPU dependent other than GPU dependent. And OBS has shown consistent performance when compared to Xsplit Gamecaster. 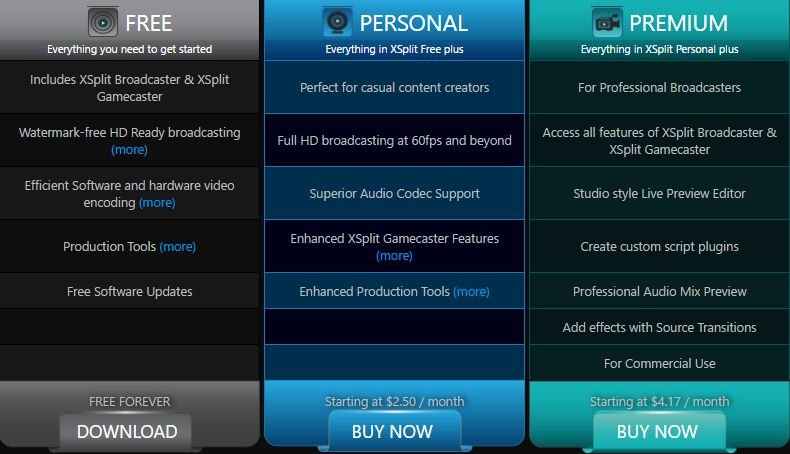 After the performance of OBS, another feature that makes it a better streaming application is its pricing. You will be glad to know that OBS is absolutely free with all its features as it is an open-source platform.

On the other hand, you will have to shell out some dollars to unlock the features of Xsplit. The Gimped Version of Xsplit Gamecaster is free, while the Good Version needs you to pay $2.50 per month and you can get the Best version for a fee of $4.71 per month.

The streaming features offered by OBS and Xsplit should be taken into consideration as one of the application provides them for free while the other is a paid one. OBS has good audio quality but doesn’t have the in-game overlay which comes with the Xsplit.

So we can say that OBS will need an extra monitor and you can spend some bucks on the other stuff. 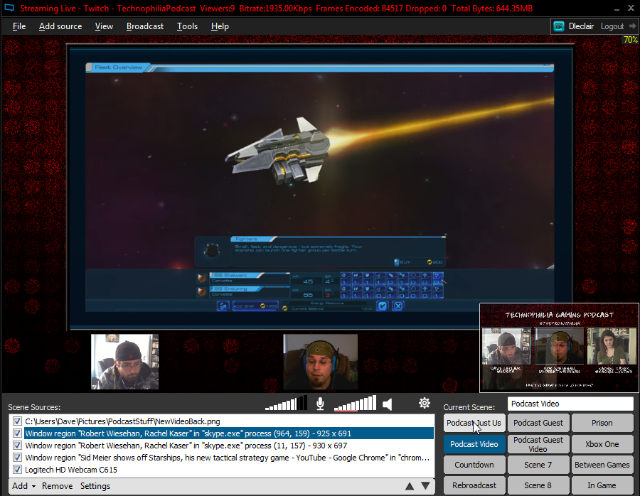 Both the streaming applications are known for their awesome quality, but Xsplit offers some premium features. One of its biggest benefits is the simulated green screen. Other than this, overlays have always been a powerful tool in case of Broadcaster and so if you are using OBS than you are missing out the customization options. Also with Xsplit, you get to access all the features and its interesting tools from a single screen and with one touch. On the other hand, you will have to keep a second monitor ready for efficient organization and completion of tasks.

Also, Xsplit Broadcaster allows the user to work with its power scene tools with Skype integration. With these Xsplit features, you can easily develop the live professional broadcasts. If you have two monitors and it is easy for you to manage then OBS is the right choice for you. Xsplit though is a tool rich in features and if you can compromise on your budget then you can get the licensed version of Xsplit Gamecaster.

OBS vs XSplit: Ease of Use

When we talk about the ease of use in OBS vs XSplit comparison, then you might feel that the game is heading in Xsplit’s arena. Though the Open Broadcaster Software is free app packed with amazing features, its initial setup is a little complicated. You might need some expert advice if you are a beginner at this. Also, you would need to install extra performance monitor for the professional shoots.

The setup of Xsplit, on the other hand, is easy and straightforward. If you work with the default program then your work will become very easy. However, you will have to work on some of its settings for better results. Thus Xsplit has an added advantage over OBS with its powerful in-game overlay and easy setup for both program and webcam feed.

We have mentioned the green screen display a lot of times in the sections above. And so the first thing that you want to do using the two software is set up the green screen. While both the apps are equally capable, you will experience a whole new level of camera options with OBS. And so if your lighting is not correct then you can take help of this feature and choose any color that you want.

Also, the app encompasses various shades of the color. With the camera control of OBS, a lot of customization settings are available.

OBS vs XSplit: Plugins and Customization 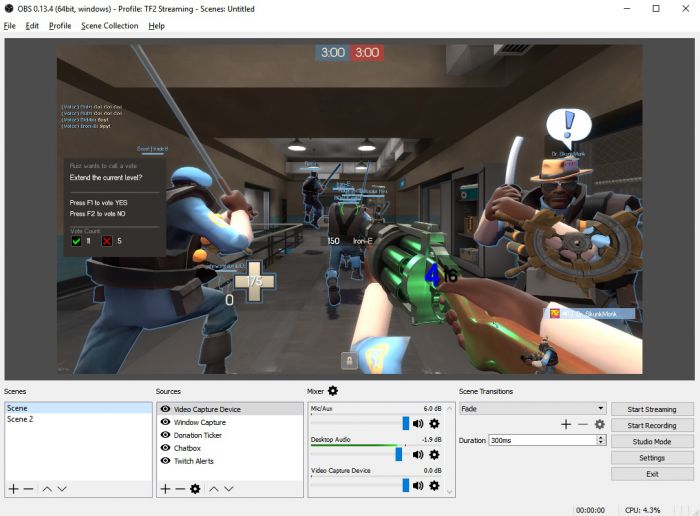 The OBS software comes with a lot of options that allows you to customize it according to your needs. Also, its organize support for various plugins is worth mentioning. On the other hand, you will have to make a lot of sacrifices on the customization front. And so are the plugin support of Xsplit Gamecaster, a big mess.

So, OBS vs XSplit Battle comes to an end here, who do thing won it???

Undoubtedly both these tools are serving a larger number of users on a daily basis with its amazing and rich features. But after comparing all the features and keeping the budget in mind as well, OBS proves to outstand Xsplit. This open source platform is a good choice for those who do not want to spend a lot of money and you can even customize and personalize it according to your requirements. On the other hand, Xsplit gives you powerful overlays and Skype integration, thus enhancing the user communication experience.

Thus we would say that the winner in Open Broadcaster Software AKA OBS. And so one can choose OBS over Xsplit Gamecaster, a powerful and viable application. Still, the right choice might vary with your budget and applications that you require. We hope that this Xsplit VS OBS detailed guide and comparison was of help to you guys. Do let us know of your queries or any other suggestion in the comment section below. 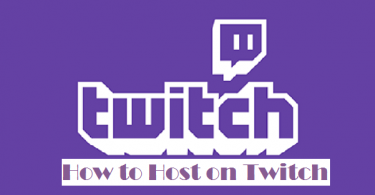