Companions are one of the best parts of our life. Having an Adventure trip with a great companion adds a cherry on your cake. Adventuring in Fallout 4 wasteland can be more interesting and tough if you don’t have a great company or traveling alone. With so many threats that can shake your life at any moment, it lets you have companions to protect you and help you fight and figure out all the solutions to your problems. There are 13 different fallout 4 companions throughout your journey to help you find a solution. Each Fallout 4 companion plays an important role in some part of your journey.

You may have one companion accompanying you at one time, and the cycle goes on till the end. You will even find some of the companions Romantic, and form relationship throughout the game.

So, here is a list of all the best companions of Fallout 4, with all their exciting features. 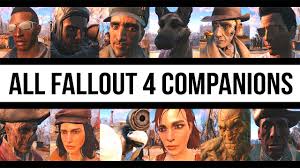 So here’s a detailed article mentioning all the best Fallout 4 Companions that you can have in the game. We have added more info on where you can find the companion.

Mr. Garvey is the fascinating leader of the Minutemen, a Faction committed to help and protect the innocents. Preston is first one to all encountered in Concord which is situated at the Museum of Freedom. It might be a bad news for some as it is impossible to make love with Preston. 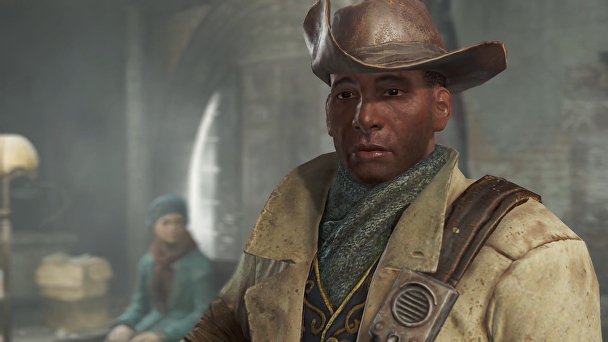 United We Stand +20% Damage and +20 damage Resistance against 3+ opponents.

Codsworth is a robotic servant and first companion with lots of extra potentials each encountered by the player. He meets you near your old house in Sanctuary. Yet, one of the best companion of all time. 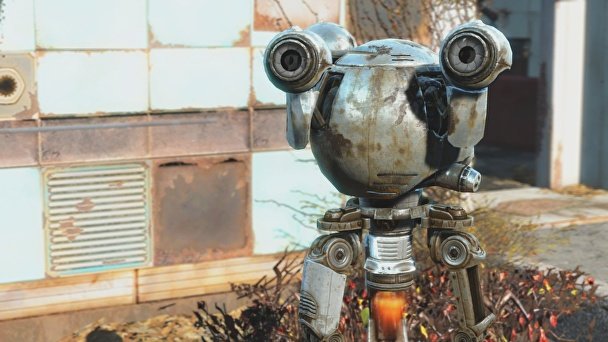 One of the best reporters in Diamond city. Piper is a fierce and aggressive character and a very good combatant. Best of all is that it’s possible to initiate a romance with Piper whenever you desire. 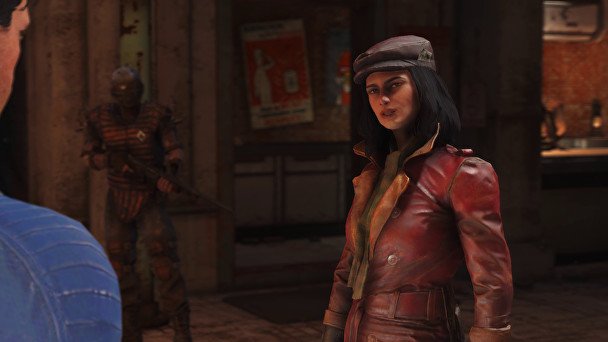 Nick is a private investigator stationed in Diamond City. Valentine is a smooth-talking hacker and locksmith. Yet, one of the best character of all time. 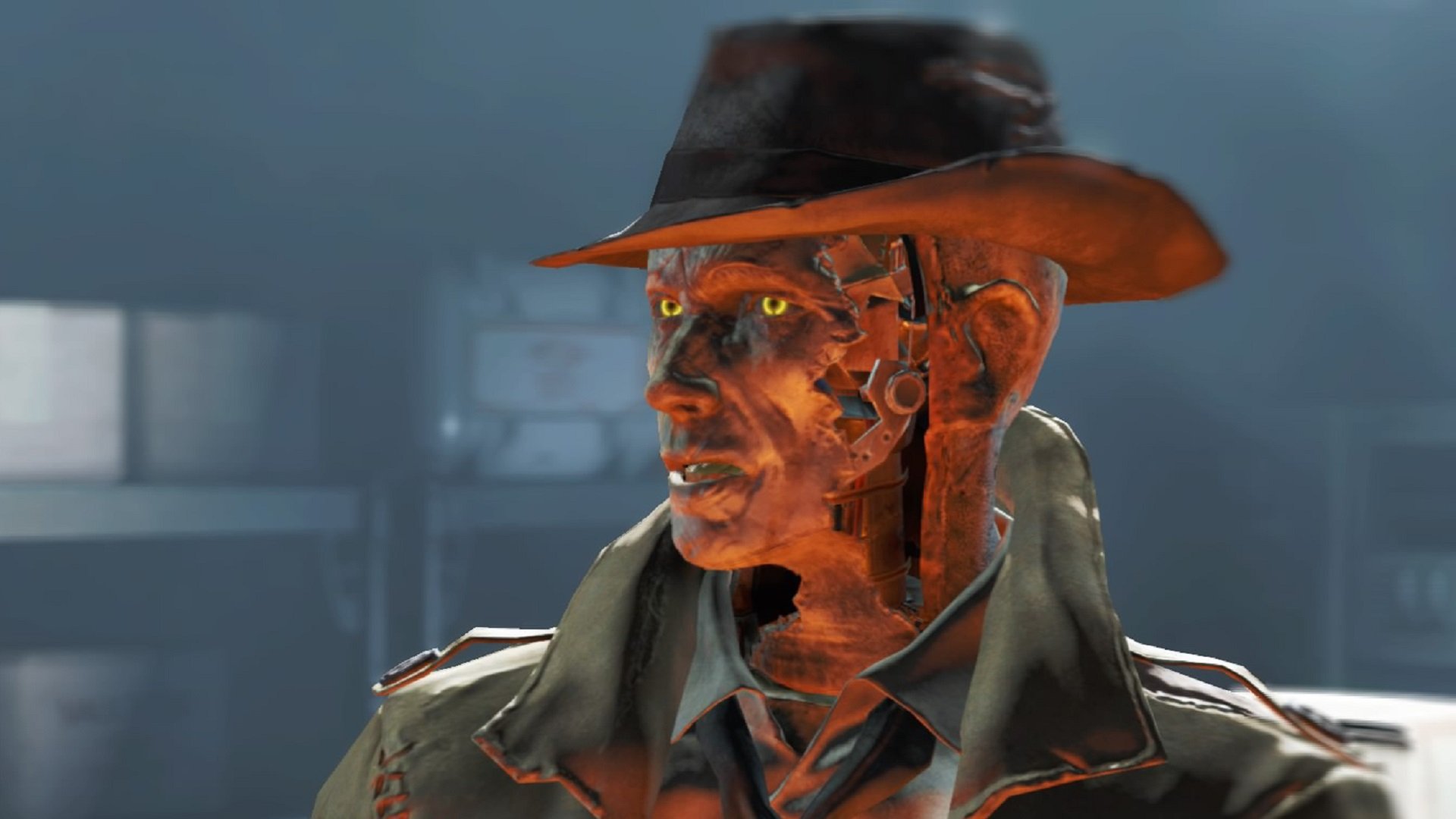 Close to Metal – Gain 50% faster terminal cool down and an extra guess when hacking terminals.

Curie is a personality matrix based on a variety of prominent scientists. She lives in a hidden section of Vault 81. Romance, well it is possible to initiate a romance with Curie after her personal quest. 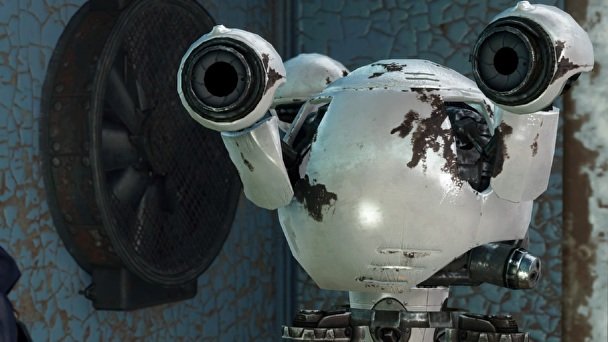 Deacon is a Railroad sympathizer and a compulsive liar. He adapts his attire by constant changing appearance to match his surroundings. He is a very good skilled hacker and infiltrator. Yet! Romance is not his cup of tea. 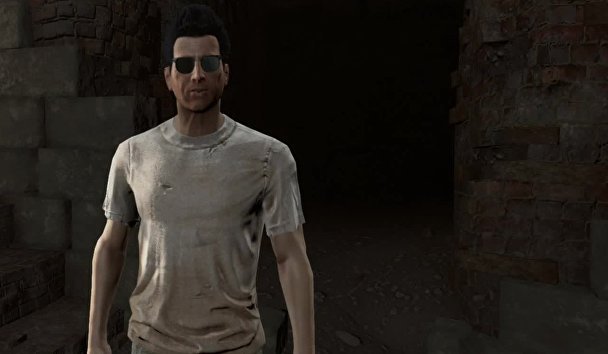 Macready is a mercenary and former Gunner, currently living in Good neighbor He is a skilled combat sidekick. It’s easy to initiate a romance with Macready. 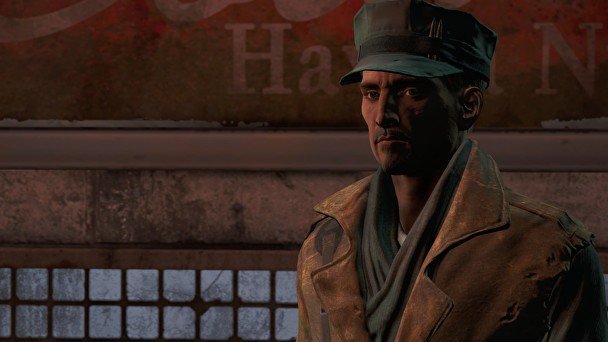 Killshot – +20% V.A.T.S headshot accuracy in theory, in reality much higher.

Dog meat is a dog companion. Served with powerful search capabilities. Easily helps in locating hidden Items. The best part of Dog meat is that it can help you catch enemy as well as fight them. 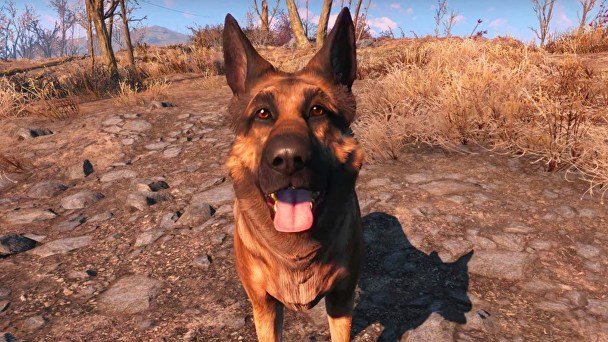 None (Attack Dog Player Perk can be applied to Dogmeat.

Cait is a model of a harsh critic of moral norms along being a vicious combatant and a drug addict.  She is a former raider and rough-around-the-edges Scrounger. You can easily have a romance with Cait. 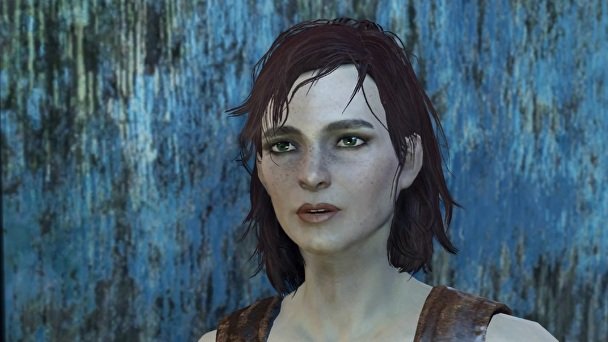 A Super powerful and extremely Mutant Companion. Help you fight out all the evil. 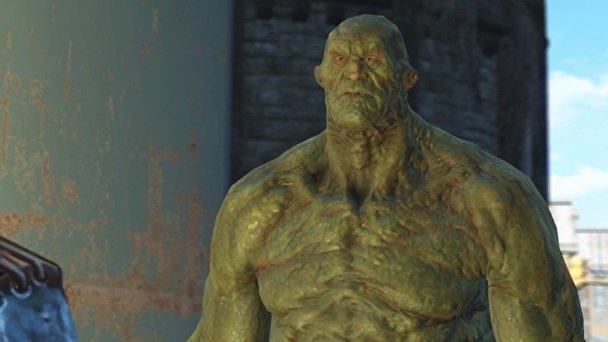 One of the members of Brotherhood of Steel. Danse is a very powerful fighter and a perfect dancer to your companion. You can easily initiate a romance with Danse. 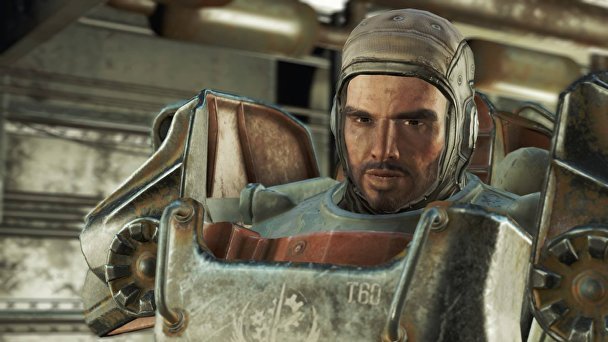 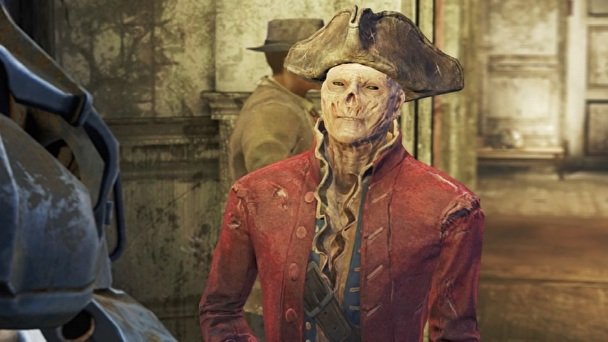 Devils have been expelled from Diamond City, keeping in mind these previous occupants to move to a Good neighbor where Hancock has taken the order. Treat him consciously, and you can pick up another partner and buddy, else, you should keep the results. His Unique liven enables players to charge their  Hit meter 20% quicker, however, requires a Radiation level of no less than 250. Consolidating the Ghostly liven may help adjust the expanded Rad impacts. 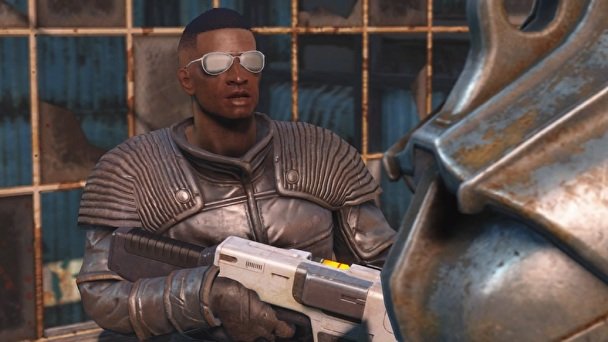 The X6-88 is a Synth robot to exceed expectations in hostile battle, and is likewise a Foundation Courser. He has the interesting capacity to recognize adversaries from a remote place, killing them with his cutting edge vitality weapons. The Shield Music liven expands your Resistance by +20, protecting you from vitality assaults of cutting edge robots. Bring X6-88 along to suspect approaching assaults and safeguard against mechanical foes. 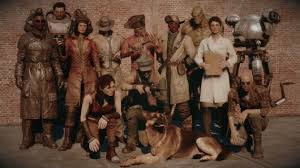 Most Companions that start with their own weapon will never come up short on gadgets as long as you don’t fall with another weapon. Doing as such will bring about the new weapon requiring ammunition as it typically would, which can be an amazing torment to keep up. To get rid of having to resupply you and your partner, basically ensure your Partner keeps their unique weapon. Companions can pull up a seat of your shoulders via conveying things for you. When you wish to bring down your convey weight, just converse with your Sidekick and move things into their stock. Watch out for their stock and drop or scrap undesirable things.

So that’s our guide to Fallout 4 companions. We hope you now have a better idea of who you should be partnering up with. Choose your best Companion and enjoy them all.