Home » Vivid Seats vs. StubHub: Which is the Best Ticket Marketplace?

People now a day are indulged buying more and more things online, from travel tickets to concert tickets and as well as sports tickets. This secondary marketplace hence has become huge and is growing tremendously. One of the main reasons to choose online buying of tickets is the high and inflated prices on the primary outlets. Also, nothing can be more frustrating than coming from home to buy tickets offline and finding out that they are already sold out. Hence many people have now built up the alternatives to buying tickets for your favorite sports. Luckily many websites have become a convenient option that allows buying tickets online. The two main contenders in this secondary marketplace that have gained immense popularity are Vivid Seats and StubHub.

They both are tough competitors and are the places where you can easily buy hard to find tickets. Not only this, you can also sell the tickets that you no longer need. Although you will find many such sites that allow reselling of tickets not all sites are worth spending bucks. But the topic of concern is Vivid Seats vs. StubHub which is better. So let’s go ahead and know what is the real difference between them and which should you prefer.

StubHub was originally found by Eric Baker and Jeff Fluhr in 2000 but now is owned by eBay. It is a nice website that has all the bells and whistles which makes it a big player in the market. Basically, StubHub is the online market site that provides its services to sellers and buyers. Here you can buy tickets for concerts, movies, sports, and other live entertainment events.

It started growing from the US and now owns the market all over the world. It has more than 120 partners with millions of audience. So far it serves successfully in US, UK, Canada, and Germany. StubHub also has an app so that you can use it at various places and various devices.

Talking about another equivalent online ticket buying site is Vivid Seats. It was originally found in 2001 and is independently owned and operated by Jerry Bednyak and Eric Vassilato.

This has a very mature website that is powerful in functioning and is easy to use. It is the third largest online ticket selling marketplace in the world. Looking to its popularity it has now been made the official ticket providers for various sports companies like ESPN and Sports Illustrated group. 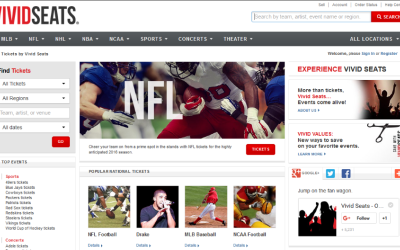 StubHub ignores design in favor of data, so while the website doesn’t look as appealing as Vivid Seats, it is easier to find what you’re looking for. Sorting by date also helps you find events. StubHub also has an app, which means you can use it in more places and on more devices.

If you talk about what is common between these two famous places StubHub and Vivid seats is its range.

Both Vivid Seats and StubHub offer tickets for an enormous variety of events. Their availability of tickets ranges from sports to concerts, theaters to festivals, and almost everything in-between. Also, both the sites have been ruling the marketplace for 15 years and more. And they both offer seats in places where many primary ticket websites do not.

We will be comparing the two on various factors that includes:

StubHub vs. Vivid Seats: Which is Easy to use?

Both the websites are fantastic in sectioning your searches but Vivid Seats steals the limelight for it is little more interesting. StubHub ignores the design in favor of the data it serves and hence does not look appealing. On the other hand, Vivid Seats is a mature website, easy to use and offers powerful functions. It lets you search tickets by sorting them according to the date, region or artist.

StubHub is easy to navigate as its functioning is quite simple. 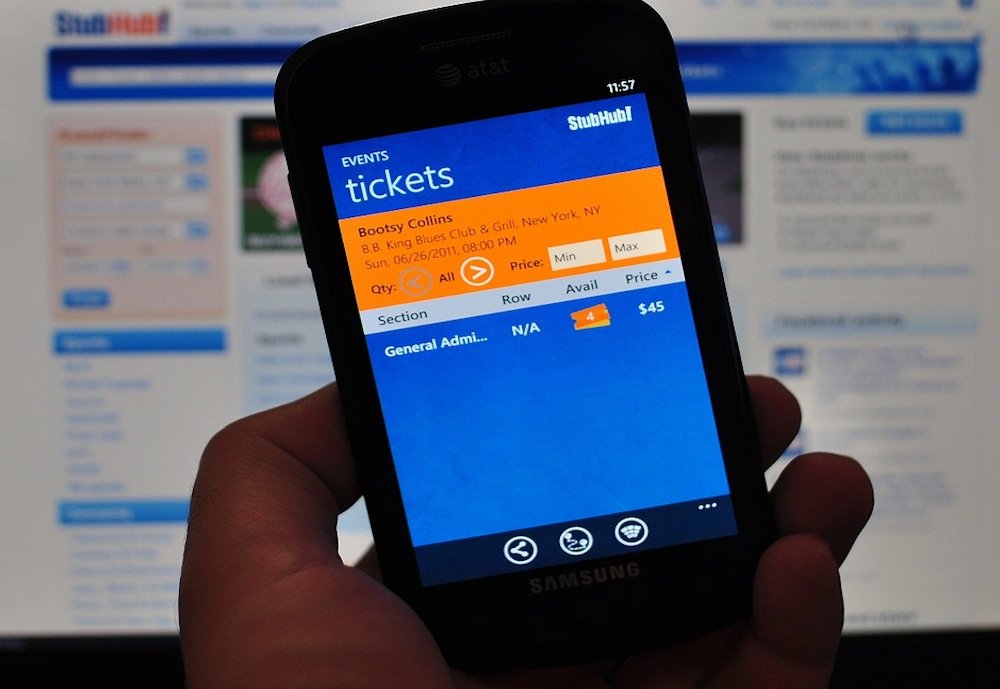 The other thing to enjoy is the app that StubHub offers. While Vivid Seats provides the information about tickets on Google Now since it has no official app. Hence with its app, you can officially buy tickets at ease just a few hours before the event starts. So buy tickets effortlessly on go with its app.

StubHub vs. Vivid Seats- Which is Cheap?

Pricing is one of a most important factor to consider when it comes to buying or selling certain service or product. Sometimes it happens that the primary marketplace sells tickets that are twice the face value of the ticket.

While both StubHub and Vivid Seats are serving the same purpose but interestingly both have different pricing rules. StubHub says what you see is what you pay, which is quite true. This becomes a convenient option for those who like straightforwardness. StubHub charges a minimal price for every booking where the buyer pays 10% of the list price while the seller receives the 15% charge of the list price.

But no matter what is their certainty, the prices of StubHub are quite high compared to Vivid Seats hence turning some buyers away. 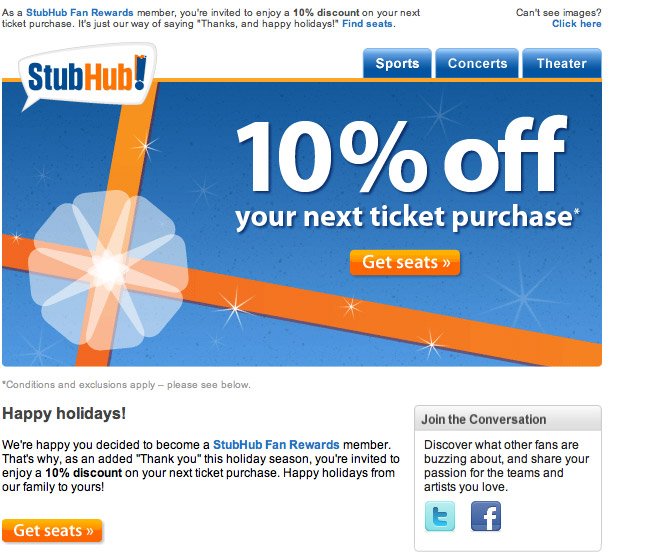 On the other hand, Vivid Seats prices are lower as for the same event, same seats and same rows the lowest average price differs by $35 per ticket. But be aware because like StubHub here you do not pay what you see. At first, the prices that you see are quite low. But once you reach the payment window, you will observe that some bucks have been added to the processing fees that make an amount to be paid little high than previous. Still, the price will not reach as high as StubHub. This can be the one reason why the popularity of Vivid Seats is increasing and is facing competition.

Vivid Seats charges the buyer 24.5% of the list price while the seller gets 10%.

When tickets are at your door you always have a doubt of getting fake tickets. However, with these service sites, you really need not worry. Although there have been cases where buyers of StubHub and Vivid Seats have received fake tickets but the ratio is low luckily. So in case, you receive the fake tickets you should immediately reach the customer service.

Their customer services are friendly and helpful and even refund your money. They will also get you the real tickets that will take you inside the tickets.

In terms of customer service, Vivid Seats have been greatly praised for their behavior. They even make a courtesy call to inform if the venue or timing of the event has been changed. For the compensation of the fake tickets Vivid Seats, they even provide you with the discounts. StubHub, on the other hand, is not that awesome with its customer service.

StubHub is a renowned marketplace in the world with their clever advertising campaigns and was the first one to start this trend of selling tickets online. Vivid Seats definitely gives a face-off to StubHub and has come with much better deals. But in general, Vivid Seats is more preferred the reason being its lower prices and second its excellent customer service. Well, whatever you choose Vivid Seats or StubHub you will not be disappointed.