The Need of Android Emulators for PC?

The process of emulation on PC is to imitate or replicate certain apps or games of your Android phones on Windows PC, laptop or even Mac. For this purpose best Android emulators for PC are available in the tech market. Android emulator not only allows you to install apps but also lets you play the Android games and apps on your PC with full screen. The best PC Android emulators stimulate the operating system of your PC and various devices.

How does Android Emulators for PC works?

Want to get one of the 7 best android emulators for PC; Bluestacks is undoubtedly the best choice for you. It is the most used Android emulator that is available not only for Windows PC but also for Mac. Bluestacks is based on the version Android 4.4 KitKat. This emulator is capable of being a powerful and tough competitor among other emulators. Its unique technology called as the layer cake allows you to run the Android-based apps on PC without use of Virtual Desktop Application. News feeds, social network and many other apps can be seen on a large screen. You can download it for free and without any glitches enjoy it on your PC as its installation is quick and easy. Use its live stream to Twitch ability to show off your gaming skills or go to Facebook live using Bluestacks TV.

Get it’s add free version with just a link away 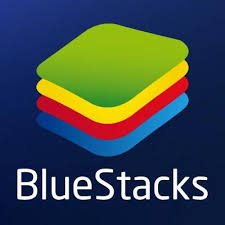 Another latest android emulator for PC based on Android 6.0 Marshmallow version is Remix OS player. It has a fresh looking interface that comes with taskbar and many shortcut buttons so that you can easily access the installed apps. It requires no extra setup as you can get this from your Google Play store. Well, its developers acknowledge that its button mashing while playing games gives such a touch screen feel that you cannot get from anywhere. It is heavily optimized, and its map keyboard buttons can manage multiple apps and gaming. You can debug your Android phones using this, and it is the only Android emulator that supports latest Android version. 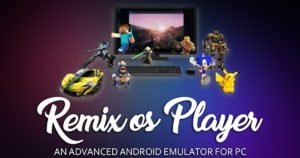 NOX App player is considered alternative to Bluestacks Android emulator for PC. It has made the new entry in the heart of gamers. You get all the utilities required to control the games using keyboard and mouse. It is safe, reliable and free of cost emulator with the overwhelming interface. In the settings option, manipulate the no of CPU cores, FPS or RAM amount  to allocate the NOX. It is available in Google Play Store, and also drag and drop the APKs to NOX app to can install them. The keyboard mapping has another name here that is the simulate touch that is an aid in playing games. It’s another function, script record lets you record events and displays on the screen later. 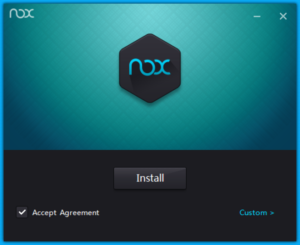 Another Android Lollipop based emulator for Windows is MEmu. It is compatible with Intel, Nvidia-powered Windows PCs and even AMD chipsets. You get it pre-loaded with Google Play store so that you can browse unlimited games and apps. MEmu is associated with APK files on Windows that you can automatically open APK file from anywhere and use it. You get many cool Android apps and support keyboard mapping for simulate touch in the specific areas of the screen. Apart from this it also features full-screen mode, screenshot tool, a handy “kill process” tool, and screen recording. You get operation recording tool as well so that you can record touch-screen actions and replay it whenever you want. 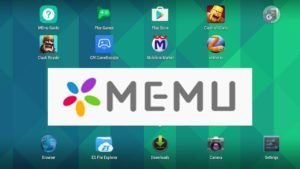 One of the newest and sleeker Android emulator to consider for your virtual machine is leapdroid. It has several tweaks and optimization options.  They allow you to run this emulator smoothly on your PC with impressive gaming benchmarks. It supports almost all the apps and is based on Android Kitkat 4.4. The home screen is bloated with shortcuts to download the popular games. It is supported in the Google Play store so that you can directly install APKs files from your PC. It features full-screen mode support, screenshot tool and you can choose graphics rendering mode between OpenGL and DirectX. You get keyboard mapping, adjust gesture details and simulate pinch zoom using the scroll button of the mouse. 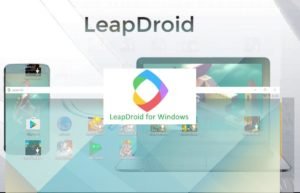 Another best Android emulator for PC is used for the development and professional purposes. The developer support of this emulator is effective with AVD studio integration. If you want to download this, you will have to create an account and confirm your email address. Then with the given downloading link, you can try it. For this, you need latest Virtual Box and can be installed on any Android version. With the free version, you get the support of settings like GPS coordinates, battery level, and camera. The premium version comes with features like screen casting and remote controlling using an actual phone. The plugins like Android Studio and IntelliJ IDEA allow developers testing apps with Integrated Development Environment (IDE)

You do not get it by default in Google Play store so you can download now.

The last in our list is another popular Android emulator for PC named as Andy roid. It is now known as Andy OS and is used for the less hardware configuration systems. So for those who do not have the dedicated graphics can go for this Andyroid emulator. It is based on Oracle Virtual Box and does not affect the speed of the system. With its remote control feature, you can play games effectively and is designed for gamers.

Now you have the plethora of 7 best Android emulators for PC. To choose the best you just have to follow the ones that satisfy your needs and choose accordingly. I hope this will sort your list out to get the life-changing gaming and apps experience with Android emulators. 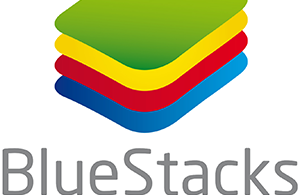 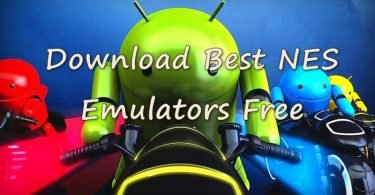 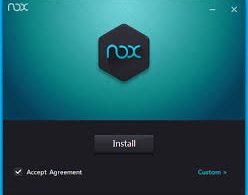 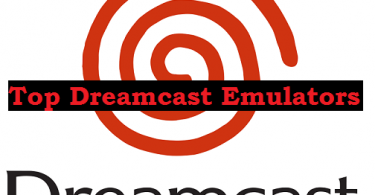 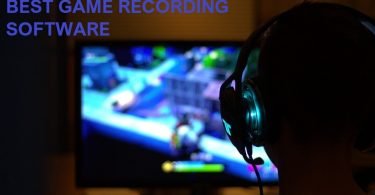 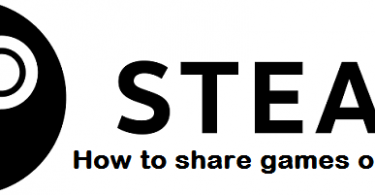 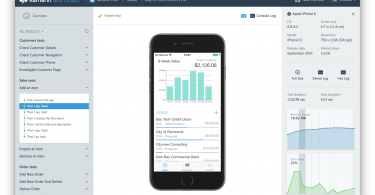 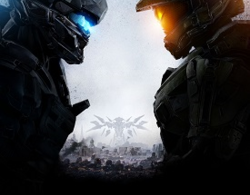 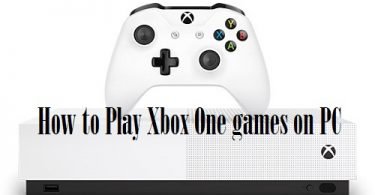 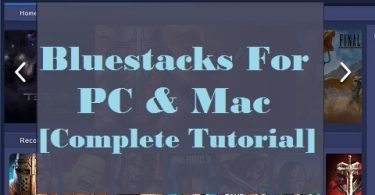 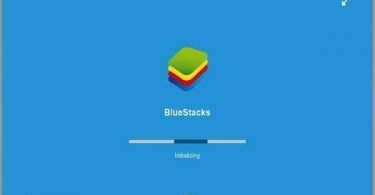 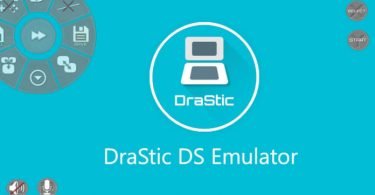 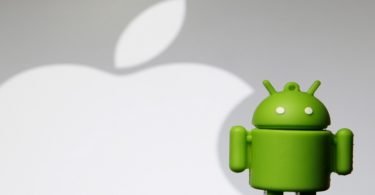 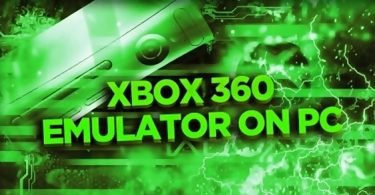 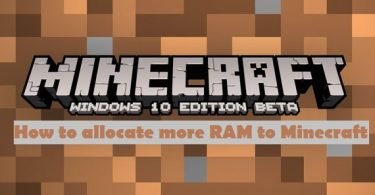 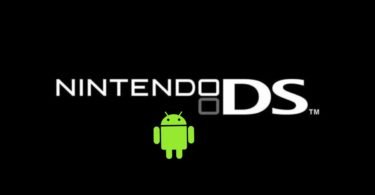 Ayush Verma is an Entrepreneur, Digital Marketer and a Coffee Lover, who does Content & Social Media Marketing, Review Online Services, and Event Blogging, in that order!