Home » What is Functional Programming and its Basic Principles

Want to know What is Functional Programming and its basic principles? Want to perfect your programming skills by coding using its features and principles? Then this article is for you.

In this article, I am going to give you a brief introduction to Functional programming. Then I will show you some of its basic principles and best practices to make your code look neat.

While coding in any programming language, your focus should also be on making your code simple to understand. This will make it easier for making future updates in code, finding errors and for new developers to understand your code. Functional programming is a way to structure your programs in such a way that it looks simple. It is not any new programming language. It is a way of thinking or a way to structure your code to look neat and simple. So without wasting any further time, let’s start by knowing what it Functional programming in detail.

You need to read this article:- 8 Best GitHub Alternatives with Extra Features for Free

What is Functional Programming?

Functional Programming roots back to the early 1930s. FP derives most of its concepts from the Lambda calculus. Lambda calculus is a type of mathematical abstraction but most of its concepts can now be seen in programming language nowadays. FP exists since the 1950s and is implemented by a long lineage of languages. Many languages such as Lisp, Haskell, and OCaml are all functional-first languages with different stances on other language concepts. Large companies rarely use functional-first languages but FP is really just a framework for thinking about logical flows, with its upsides and downsides. You can get an introduction to Functional programming in Python from Kite.com Website.

So, let’s understand what these principles really are and how they define functional programming. 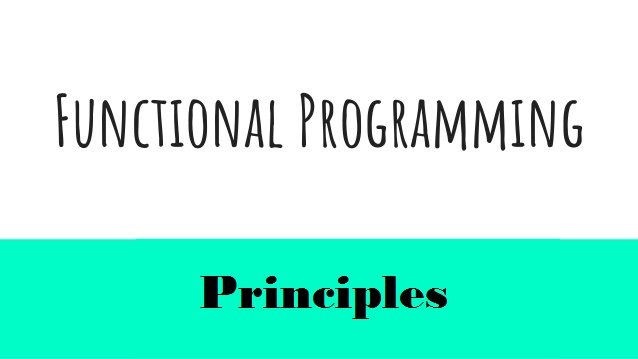 Immutability is a core concept of Functional Programming. It means that once you assign a value to something, that value won’t change. This concept assures that no function other than the local scope can change the value or data. Reading code becomes easier, as you know that only pure functions are used and the data inside the function can’t change outside the local scope. Immutability is the key to having better, faster, and more correct programs, because you don’t need to use locks and your code is parallel by nature.

I have already explained to you how Pure functions are an important building block of Functional programming. The main aim you should have is to see that there should be no Side effects while using pure functions. Functions that accept no parameters or don’t return anything are hard to test and use. Database calls, global variables, IO call are some of the side effects which your code should be away from.

You should note that a program with only pure functions will be of no use. There should be no side effects present while using Pure functions.

Shared state is dangerous for functional programming. Also, it is against the basic building of ‘Immutability‘. A shared state can be seen as a global variable, whose data can be changed anywhere in the whole program. The disadvantages of using shared state are many. First of all, it is hard to maintain the correct value of the state since many functions in the program have access to that data. These functions can change this data anytime.

When you are coding with FP principles in mind, you avoid, as much as possible, having a shared mutable state. Of course, you can have state, but you should keep it local, which means inside your function. The Disciplined State is the way of keeping the state local to functions.

Referential transparency is not a new concept. It is just the combination of some principles that you have already read above. When you code a program with true functions, the data inside it will be immutable. Means that same input will always return the same output. This concept or principle is mostly used in replacing the same outputs with a constant so as to reduce the time and space needed for the program. 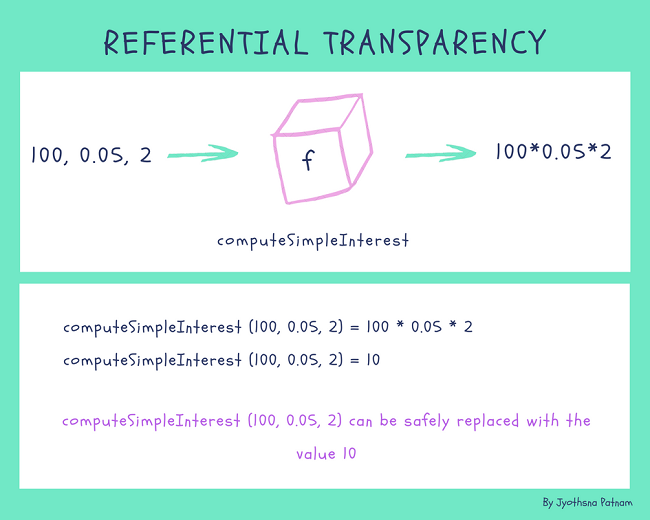 You may also need this:- How to Delete Photos from ICloud

So that marks the end of our article. If you are having any difficulty or queries or doubts while understanding any information mentioned above. Feel free to mention them in the Comments Section below. I’ll be more than happy to help you with it. I hope now you don’t have to search anymore ‘What is Functional Programming and it’s Basic Principles’ on the Internet. 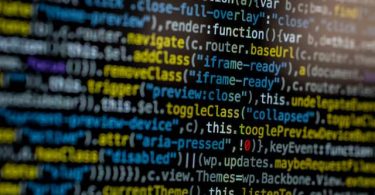