Just a few years ago the idea of putting water into your computer was an insane one. Early CPU water cooler enthusiasts certainly got some weird looks for the idea that pumping fluid through water blocks is the best way to keep CPUs chilled.

Fast forward to today and you no longer need to repurpose car cooling components or bathroom plumbing supplies to water cool a PC. You can buy everything you need to create an awesome custom loop water cooling system straight from the web.

It’s been designed to work according to a standard and all just click together. This is definitely the golden age of custom liquid cooling.

Why Is Making a Custom Loop Hard?

Despite all the advancement and better product selection, making a custom loop is still hard. You still need a lot of patience and DIY skills to do it the right way.

Don’t believe it? Check out this custom water cooling guide from the master himself JayzTwoCents:

That’s just the basics. So is there another way? Of course, we now have the all-in-one cooler. Finally, easy water-cooling has come to the masses.

All-in-one coolers give a good balance between cooling and ease of use. The performance can make a real difference. Everything is inside the box. You don’t need to do anything special at all, just put it in your machine.

In principle installing an AIO CPU water cooler is no more difficult than putting in a new air cooler. Before we actually look at the process, let’s cover the various parts of the cooler itself.

More Than the Sum of Its Parts

Every water cooling system consists of the same basic components:

There are passive systems that don’t have fans, but they are pretty uncommon. In 99% of all cases, these parts are all in the water cooling system

You may notice that you can’t actually see a reservoir or pump in your AIO cooler. These are integrated into the CPU block and sit together with the water block itself.

How To Pick The Best AIO CPU Water Cooler?

Of course, before you can install an AIO CPU water cooler you need to make sure that you choose the right one. The radiator is the key component that determines if a CPU water cooler will fit in your system. Many cases now have dedicated radiator mounting rails, so you can refer to the manual for compatibility details. 120mm radiators are common in entry- or mid-level AIO CPU water coolers.

These are great because you can just mount them to an existing 120mm fan vent. Likewise, 240 and 360 radiators will usually mount if you have two or three adjacent 120mm vents.

Also, take note of the radiator thickness! Thick radiators and/or push-pull fans can cause fitment issues, so measure your clearance before you buy your CPU water cooler.

How To Check If The CPU Water Cooler Leaks

Before you even think of touching your computer, first make sure that your CPU water cooler is in good shape. When you move it around (don’t shake it) you should hear fluid inside the system.

Check the inside of the box for water stain and inspect the cooler for any leaks where the pipes are connected to the block and radiator. If there is any indication that you have a leak, RMA that sucker immediately.

What To Check Before You Install The Water Cooler?

Before you get started with the installation you need to remove the old cooler and any special mounting brackets it may have had. You should also wipe the CPU heat spreader with a bit of rubbing alcohol or other suitable cleaning solution to clear away any old thermal grease.

If you are installing the AIO CPU water cooler out of the box, chances are that there will be pre-applied grease on it already. Otherwise, apply thermal grease as the manufacturer directs.

Starting With The Motherboard

Almost all AIO CPU water coolers need their own custom backplate. That means you need to get to the back of the motherboard somehow. On modern tower cases, there will often be a window in the panel the motherboard is mounted to for this very purpose.

If your particular case does not have a window then you’ll have to disassemble the PC significantly. Enough to remove the motherboard completely.

The mounting process is usually pretty straightforward. With both the CPU heat spreader and water block surfaces prepared you just have to screw the water block into the backplate mount.

Tighten each screw in turn until the contact is solid and pressure is evenly spread across the CPU surface.

While air coolers that use pushpins are designed to be foolproof, you can, in fact, crack or damage your CPU with some backplate cooler designs, so take care. Connect the power as indicated in the cooler’s manual after your water block is installed. The pump connects to the CPU fan header. The fan connects to a system fan header.

Now reinstall the motherboard if you need to. After the CPU is where it should be, mount the radiator. This is also the time when you should make sure the pipes don’t obstruct airflow in your computer.

They can usually swivel around, just be careful not to yank on them or cause any kinks. When you start the machine up for the first time, make sure that the fans on the radiator are spinning and that the pump is working. Many coolers have a light on the block, but if you touch the top of the block it should vibrate a bit. You’ll also hear a slight hum from the cooler.

Before you actually start using the system you need to head to your BIOS to make sure that the two fan header settings are correct according to your cooler’s manual. Make sure that the pump doesn’t make a clacking sound, which could be a speed that is too low.

If it grinds or clacks at any speed you may have a broken unit and you should get in touch with the support department. If not, you’re ready to go!

Congratulations! Proudly proclaim that your computer is water-cooled.You’ve joined the PC elite!

If installing a CPU water cooler has ignited the itch for more upgrades, maybe you should consider an SSD or take up the challenge of a M-ITX build. 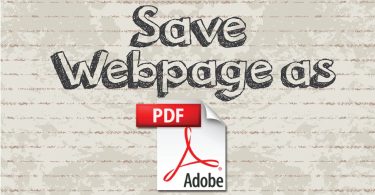 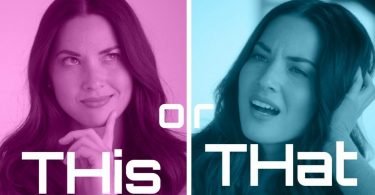 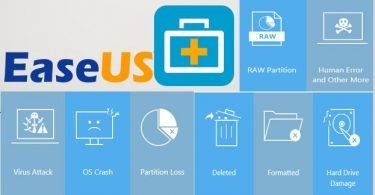 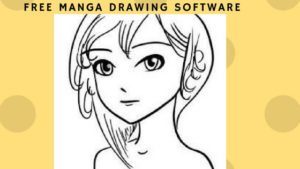 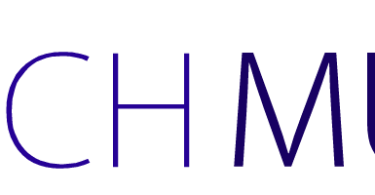 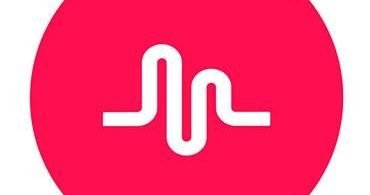 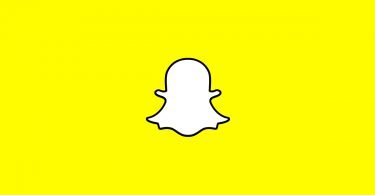 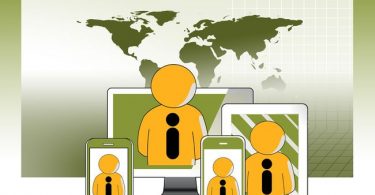 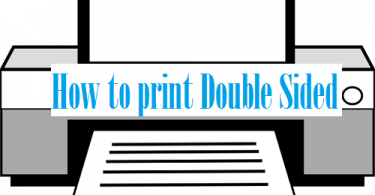 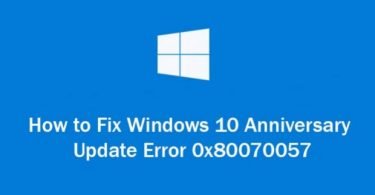 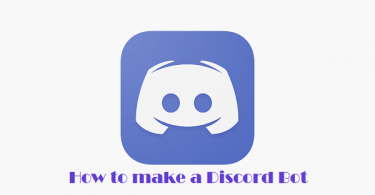 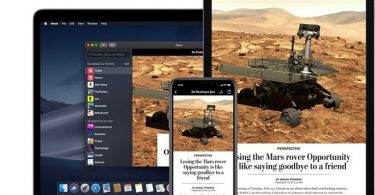 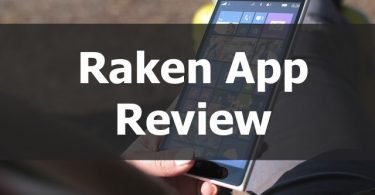 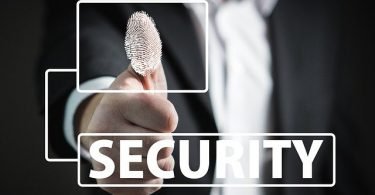 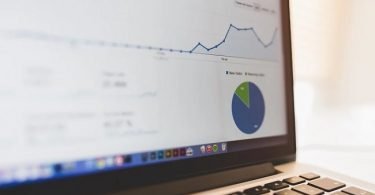 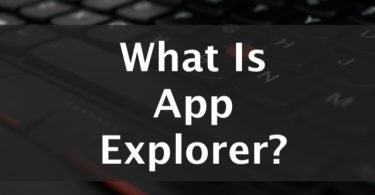 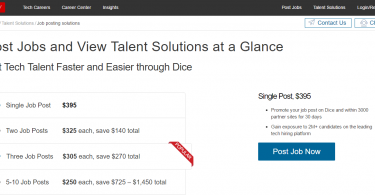 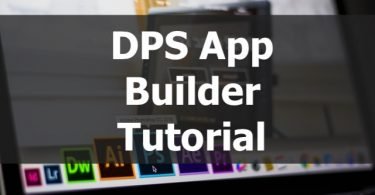 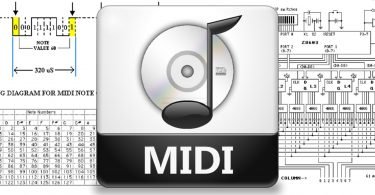 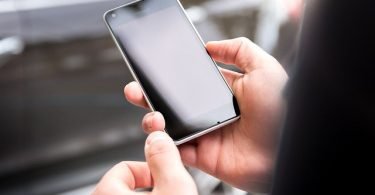 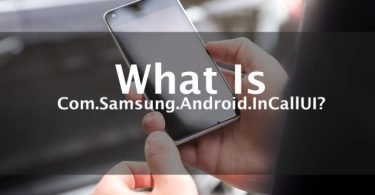