Apple launched the iPhone 11 back in September. Early in its life, the smartphone is selling big numbers. However, Cupertino wants to see sales increase dramatically with the iPhone 12 smartphone next year.

In terms of the iPhone 11, the current series generation is performing well and has been receiving positive reviews. Certainly, sales are vastly improved over the disappointment of the iPhone Xs range.

Looking ahead to the iPhone 12 smartphone series in 2020, Apple is betting on higher customer demand. Incidentally, the device may not be called the iPhone 12 as next year is an “s” year.

Other Recent Posts About Apple

According to supply chain sources who spoke to DigiTimes, Apple has placed its iPhone 12 smartphone shipment forecast for 2020. Manufacturing partners are preparing for a “super cycle”.

This means Apple believes the iPhone 12 will sell in huge numbers. Indeed, a super cycle is a rare event and the last one was for the launch of the iPhone 6 back in 2014.

Perhaps the big question is why is Apple banking on a massive surge of sales? Shipments of iPhones have largely declined in recent years. It seemed the days of consumers filling city blocks waiting for an iPhone to go on sale had gone. 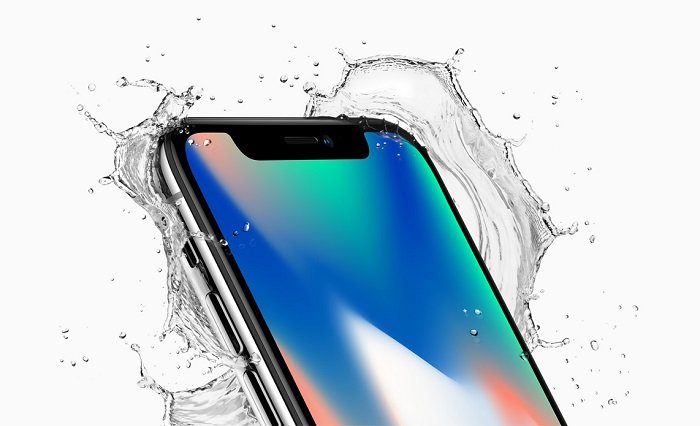 However, Apple is gearing to adopt 5G for the first time, just as the connectivity framework becomes more readily available. Cupertino expects this to push iPhone 12 sales by 30%. By the end of 2020, the company believes it will have sold over 100 million units.

It is also worth noting that Apple is widely predicted to be redesigning the iPhone next year. The current aesthetic has been in place since the iPhone X arrived in 2017. It’s time for a design overhaul, which typically coincides with massive consumer interest.